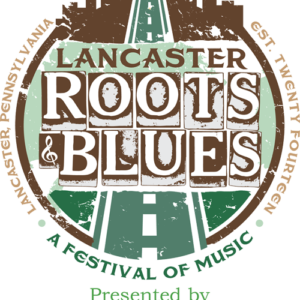 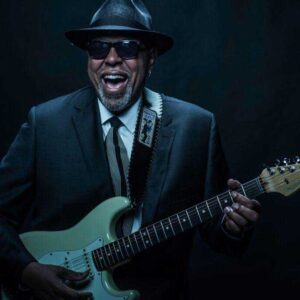 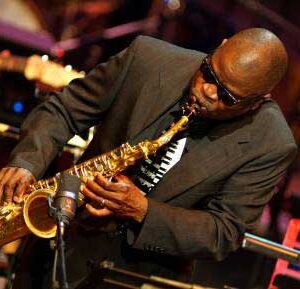 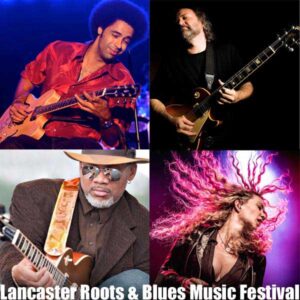 LANCASTER, PA – The Lancaster Roots & Blues Music Festival returns for its third year with a strong lineup, new venues and an extra day added to the schedule.

The festival is now taking place over three days: Friday, February 26, Saturday, February 27 and Sunday, February 28, 2016. This gives concertgoers an opportunity to see more of the 70 artists.

According to Rich Ruoff, the festival’s founder, the artists scheduled for 2016 represent the strongest lineup yet for this important music event.

“In my 30 years of music industry experience, I’ve never put together a lineup of artists quite like this,” Ruoff said. “Whether an attendee prefers blues, folk, rhythm & blues, bluegrass, funk, rock, alternative country or jazz, they’re going to see and hear some of the finest artists in the world in their favorite genre,” he stated.

In addition to the nine performance stages from previous years, the festival has added a tenth stage: the venerable Village Nightclub. All stages are indoors and within a block or two of each other. Lancaster is an historic and walkable city, but in the event of cold weather, the festival will again have a free shuttle bus running between venues. In addition to The Village, the other venues include the Lancaster County Convention Center, 26 East, Tellus 360, Federal Taphouse, The Ware Center, The Elks Club, Trust Performing Arts Center, Lancaster Dispensing Company and The Chameleon Club.

Here is a brief list of some of the 70 artists scheduled to appear at Lancaster Roots & Blues 2016:

In addition to the 90 concerts, the Lancaster Roots & Blues Music Festival will feature six Masters Classes, designed for avid music fans and music students as accomplished musicians from multiple disciplines perform on their instruments, talk about their craft, tell great stories and answer questions. They take place on Saturday afternoon Feb. 27 at the Ware Center, and include two programs for children, one on the early history of the blues performed on actual vintage instruments, a presentation by the classically-trained musicians of The Stray Birds, a presentation by one of the best vocalists on the scene today – Morgan James — and a class led by accomplished saxophone artist Derek Brown.

In its first two years, the Lancaster Roots & Blues Music Festival has drawn music fans from as far away as Canada and Texas, and according to the regional visitors’ bureau – DiscoverLancaster.com – the event brought an estimated $1.25 million into the local economy. In addition to the first-rate live music, ticketholders have been impressed with the variety of restaurants, bars, retail establishments, art galleries and historic treasures in the city of Lancaster.

LNP Always Lancaster/LancasterOnline is the source of news and information for every resident of Lancaster County, Pennsylvania, and provides the means for every business and individual to communicate directly with the residents of Lancaster County. LancasterOnline is a service of LNP MEDIA GROUP, Inc., publisher of LNP Always Lancaster. LNP is the leading source of news and information in Lancaster County. Fly publishes entertainment-related content daily at flymagazine.net. Some of their content also appears in their monthly print edition, which is available for free at bars, restaurants and entertainment venues throughout Central PA. It’s also in street boxes in Lancaster city and in Turkey Hill locations across Lancaster County.