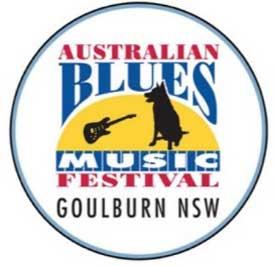 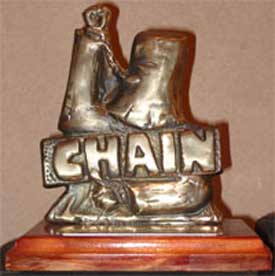 Melbourne-based guitarist/singer Geoff Achison leads the finalist nominations for the 2017 Australian Blues Music Awards announced Dec 29, 2016. The Internationally renowned artist picked up nods in Album of the Year, Song of the Year, Artist of the Year and Duo or Group of the Year with his band The Souldiggers.

Winners will be announced on Saturday, February 11, 2017 as part of the Australian Blues Music Festival in Goulburn.

Named after Chain, the only blues band to have had a national number one hit in this country, the awards are based on recorded product only. Judging is done by panel of judges representing the various states and territories.

Winners are presented with a bronze coloured statuette modelled on the Chain logo of a defiant Ned Kelly figure breaking chain shackles.