2018 Blues GRAMMY’s Awards and a Token 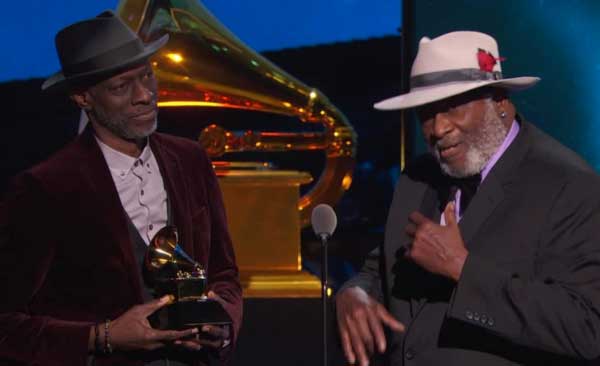 The ceremony was held at New York’s Madison Square Garden and it was the first time in 15 years that the awards did not take place in Los Angeles.

We congratulate all the nominees and winners.