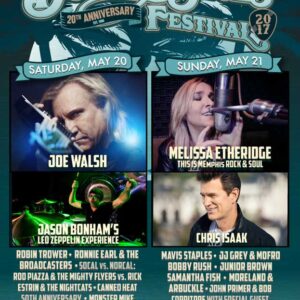 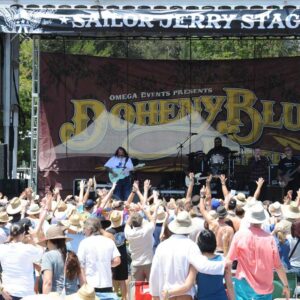 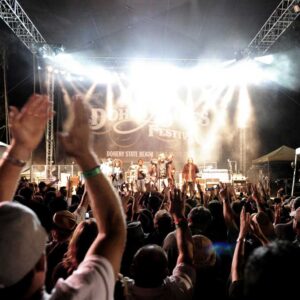 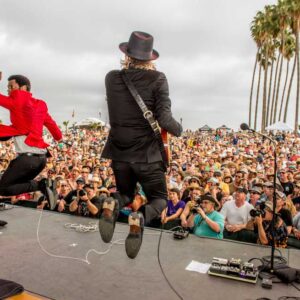 For 20 years, the Doheny Blues Festival has created a festival environment like none other. The cornerstone of the event is three alternating stages of blues, rock and soul music featuring legendary artists alongside rising stars, all held at the beautiful beachfront venue in Southern California. Plus, the festival is highlighted by an International Food Court, eclectic Vendor Village, a Wine Lounge, Craft Beer Sampling, 20,000+ music fans throughout the weekend… and to celebrate this year’s special anniversary, there will be tons of new and exciting surprises!

“Year 20 is a proud milestone for any festival, so we want to celebrate the history of American Blues & rock music with a star-studded lineup,” says Rich Sherman, festival producer and president of Omega Events. “We feel an honor to feature music legends, while continuing to introduce our fans to exciting new artists.”

SoCal vs. NorCal: Rod Piazza & The Mighty Flyers vs. Rick Estrin & The Nightcats

Single Day tickets and Weekend Passes are still available at our website.

5th Annual Pinetop Boogie and Crawfish Boil Fundraiser Blues Jam/Concert Set for May 13th in Clarksdale, MS 2017 IBC Band Finalist King Bee debut album “The Beginning” has something for everyone