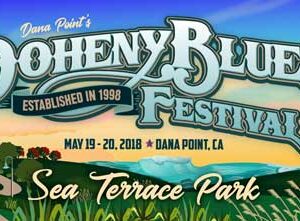 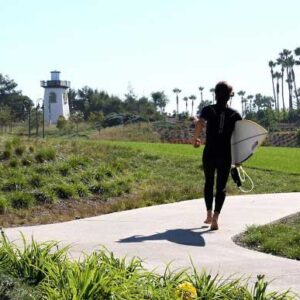 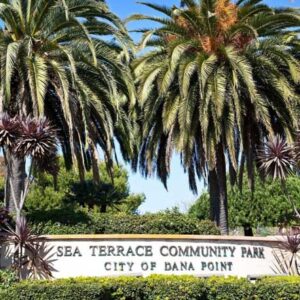 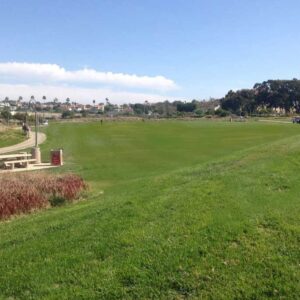 (Dana Point, CA) – The 2018 Doheny Blues Festival, entering its 21st year, will occur on May 19 & 20, 2018. After 20 successful years of bringing the world’s finest Blues musicians to Orange County, we are also excited to announce our new venue, Dana Point’s Sea Terrace Park (Pacific Coast Highway & Niguel Road, Dana Point, CA 92629). The award-winning festival will be reimagined at its new seaside home, with more intimate stage areas, elevated food and beverage offerings, and involvement from many local businesses in the Dana Point community. The line-up of performers is taking shape now, and Early Bird Tickets are on sale now here.

“The list of Blues legends and Rock & Roll Hall Of Fame inductees that have performed for the fans in Dana Point is incredible,” says Sherman, “including B.B. King, Bonnie Raitt, Chuck Berry, Little Richard, John Lee Hooker and so many more. Blues music is an American art form that should be cherished and promoted, and we look forward to working with the City of Dana Point’s Arts & Culture Commission to continue these efforts.”

Jim Samuels, Chairman of Visit Dana Point, said “The Doheny Blues Festival is one of our city’s premiere events, and has been for two decades, and we look forward to welcoming visitors to Dana Point on May 19 & 20, 2018. In addition to out-of-towners, many local residents attend the blues festival, which kicks off our summer season of tourism, so we are excited to continue the wonderful tradition of Dana Point’s Doheny Blues Festival.”

The festival will feature alternating stages of music, an expanded selection of food and beverage offerings with participation from Dana Point’s top restaurants, an eclectic vendor promenade, VIP viewing areas and community booths with fundraising opportunities for local non-profits.