A Good Year for Thornetta Davis 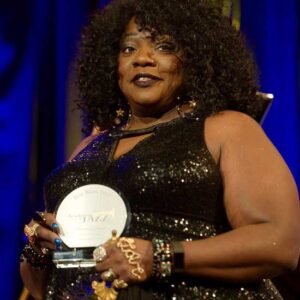 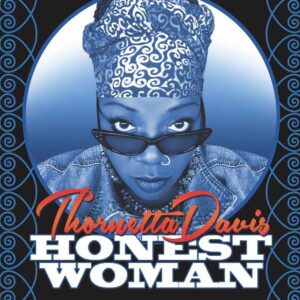 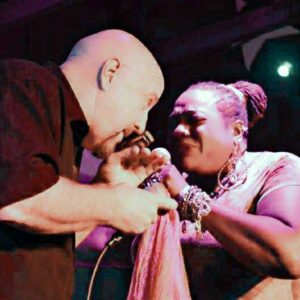 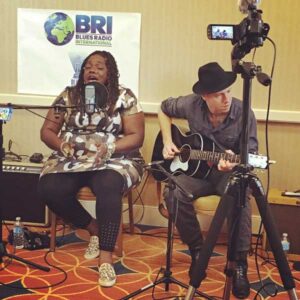 For Thornetta Davis, “Detroit’s Queen of the Blues,” this has been a good year for her and to music lovers everywhere. Her CD Honest Woman has won her awards and she has received great reviews worldwide, for her music and her shows for which she is very thankful.

This CD is Thornetta’s 20-year labor of love, written from a place deep within, chronicles her evolution as a singer, songwriter, producer and growth as a woman.

It is currently available on CD Baby, Amazon and ITunes. Honest Woman uses some of Detroit’s finest musicians, and captures all the emotions of the blues, including contemporary, Southern soul and Americana. Musically and personally she is fascinating. To get better acquainted with her, these are a few of her most recent career highlights;

So, Thornetta Davis, that’s an impressive year you are having, but the question pops up: “Who are you and how did you get here?”

I am a Singer/Songwriter who includes all facets of the Blues genre, from its roots, to contemporary, while also preserving it, in my recordings and performances. As an adult I embraced “the Blues” as a means to pay the bills. Then I learned that “the Blues” was more than that, I had to re-discover our rich culture, the creators of it became my heroes and the songs are my road map through this crazy life. Because of this, mixing the history of the Blues in my live performances at festivals and all ages shows, exposes our culture to new audiences and that helps to preserve it. It moves me to see people, young and old enjoy the Blues, not because it is “old folk’s music”, but because it is fun! “Honey, it’s a party!”

Can you tell me about your music, like the modern anthem “Gotta Sang the Blues?”

“Well, it’s an original blues song which tells the story of why I sing the blues. It also features Blues great Kim Wilson singing a duet and playing harmonica. We tell it!”

Your video and song “I believe” tell us about that.

“That’s an original blues, my “Soul Americana” song of hope, which tells a story of the many “Acts of kindness” we share with each other, and I’ll share it with you!”

What are some of the cool shows you have done this year and what’s cooking?

I’m blessed to be doing them and looking forward to performing for my “Family” (fans and friends). We’re doing great Clubs like, B.B.Kings in Manhattan, Funk & Waffles in Rochester NY, Music Box in Cleveland OH, Biscuits and Blues in Frisco. We’ve done the Suncoast Blues Fest, Blue Seas Blues fest in Curacao, and The Rubinstein Atrium at Lincoln Center in New York City. We have The Montreal Jazz Festival, and The Monterey Jazz Festival and more coming up, so look out for me! Thank you for asking!

The Thornetta Davis experience is better when it is captured live and she has been captivating audiences the world over for over 30 years. Please visit her social media sites: