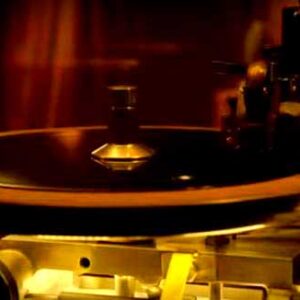 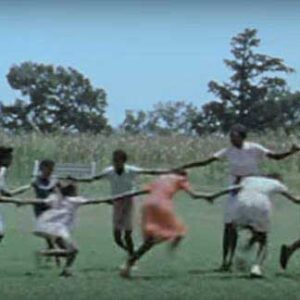 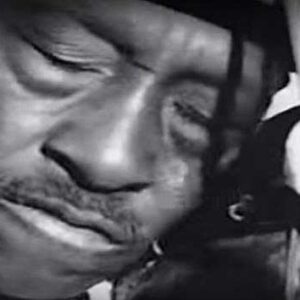 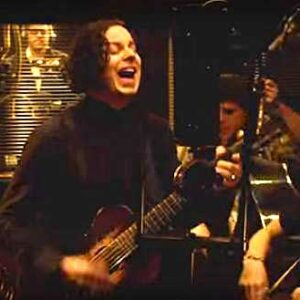 It was a man-sized contraption of tubes, levers and wires. To look at it, you’d never guess it was as revolutionary as the Wright brothers’ biplane, Thomas Edison’s light bulb or Steve Job’s Macintosh.

Created by Western Electric, it recorded live music and imprinted it in the grooves of a metal disc that anyone with a cheap record player, anywhere, at any time, could listen to and enjoy.

“America invented the technology that allowed the world to hear itself,” director Bernard MacMahon said during a question-and-answer session with the film’s producer Allison McGourty at the House of Independents on Cookman Avenue. “This film is really a celebration of that.” A new documentary, American Epic, the final film showcased at the Asbury Park Music in Film Festival April 10, told the little-known story of that machine, and the magic it unleashed.

The two British filmmakers doggedly traversed the United States to track down the original recordings made with the machine and the eclectic, largely forgotten American artists who performed on those records in the late 1920s.

Sunday’s preview of the film included a segment on one of those musicians, Mississippi John Hurt. A blues pioneer, he made a handful of spellbinding recordings in Memphis in 1928 and then disappeared. Beloved by his neighbors in the now-abandoned hamlet of Avalon, Mississippi for his musicianship and sunny disposition, he spent the next 35 years in obscurity working as a sharecropper, until he was rediscovered late in his life at the height of the American folk music era. When a group of white researchers arrived at his tumble-down shack, the film recounts, Hurt feared it might be a lynch mob come to get him.

In the final part of the film, which will debut on PBS in the fall and have a companion music release, the machine is used to record several contemporary artists, including Jack White, Los Lobos, Nas and Elton John.

It was a high-stakes, one-take proposition: Each artist had just three minutes to perform. That was the time it took for the weight that drove the machine’s pulleys to reach the floor (and the reason that pop songs are under three minutes to this day, the filmmakers say.) The machine’s creators said recording those raw, electrifying 180 seconds was like capturing “lightning in a bottle.” Many, if not most, of the earliest American music records, called “metal parts,” are lost to history — some were likely melted down for the war effort. And sadly, none of the first recording machines have survived.

But the filmmakers unearthed a treasure trove of records and photographs in family collections, and they reconstructed a recording machine with original parts hunted down from as far away as Japan.