B.B. King to be buried in his hometown, in Mississippi Delta 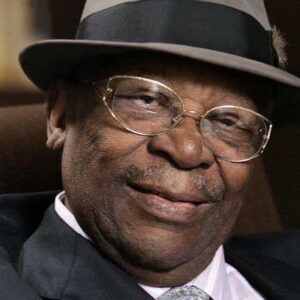 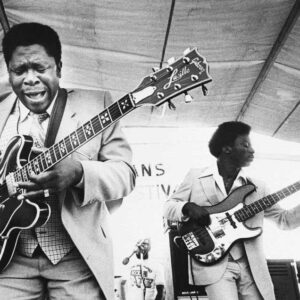 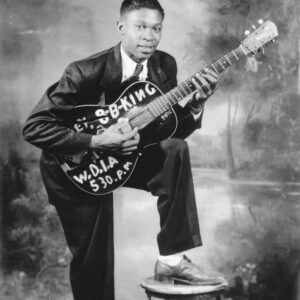 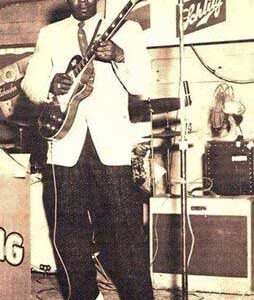 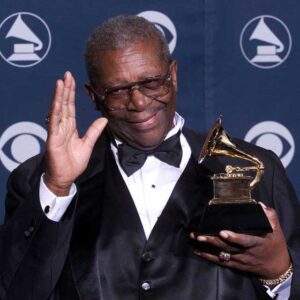 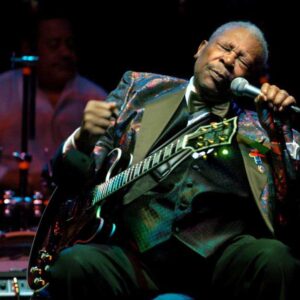 JACKSON, Miss. – The body of blues legend B.B. King will return next week to the Mississippi Delta where his life and career began.

His body will be flown on Wednesday to Tennessee, the place where a young King was nicknamed the Beale Street Blues Boy. It is expected to arrive at the airport at about noon, and will be driven in a procession to Handy Park on Beale Street, where a tribute will be held that day.

After that, King’s body will be driven to Indianola, Mississippi, which King considered his hometown.

A public viewing will be from 10am.-5pm. May 29 at the B.B. King Museum and Delta Interpretive Center in Indianola, and the funeral will be at 11am May 30 at the nearby Bell Grove Missionary Baptist Church, the museum announced Wednesday. The 15-time Grammy winner will be buried later that day in a private ceremony at the museum, which King helped develop.

“From a practical standpoint, we feel comfortable knowing his final resting place will receive perpetual care at the museum,” the facility’s director, Dion Brown, said in a written statement Wednesday.

In Las Vegas, where King died at home May 14 at age 89, a public viewing will be held 3-7 p.m. Friday at Palm Mortuary West. Visitors will be able pass King’s open casket, but there won’t be seating or a memorial service during the viewing, mortuary manager Matthew Phillips said. A private service for relatives will be at 11am Saturday at the larger downtown Palm Mortuary chapel

The famed guitarist and singer was married twice and had 15 natural and adopted children.

He was born Riley B. King on Sept. 16, 1925, to sharecropper parents in Berclair, Mississippi, near the tiny town of Itta Bena. His parents divorced when he was young. His mother died a few years later, and then his grandmother died, leaving him living alone in a cabin and sharecropping an acre of cotton when he was 14.

After living in several small communities in Mississippi, he moved to Indianola, where he first gained attention for his musical talents.

He moved to Memphis, Tennessee, when he was in his 20s, and that’s where a radio station manager dubbed him the Beale Street Blues Boy. That was shortened to B.B., and the nickname stuck. King went on to international fame playing electric blues guitar that influenced generations of blues and rock musicians.

In the statement announcing King’s funeral plans, Mississippi Gov. Phil Bryant called the bluesman “one of our state’s most beloved native sons.”

Here’s a link to some great B.B. King photos