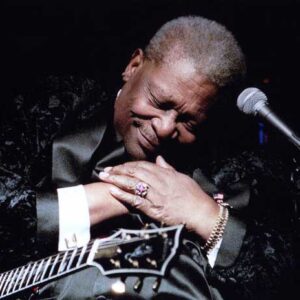 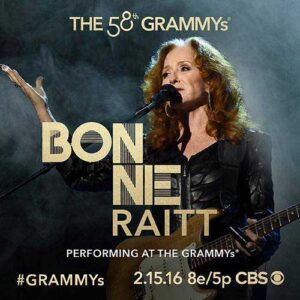 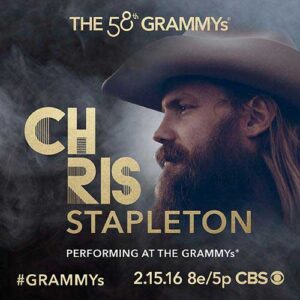 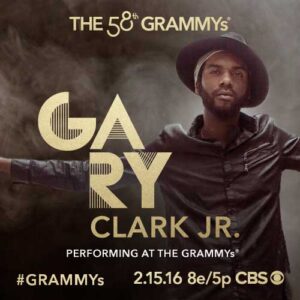 During his career, B.B. King received 15 GRAMMYs, plus a lifetime achievement award in 1987. He received his first Grammy in 1970 for Male R&B Vocal Performance with “The Thrill Is Gone,” the hit that made him known and loved worldwide.

The “Thrill is Gone” will actually be performed on the show by rising country star, singer, songwriter, guitarist Stapleton. Why? Well, the GRAMMY’s executive producer Ken Ehrlich had wanted to include the talented, rising country (bluesy) artist in some way and came across what he felt was an amazing performance of Stapleton singing “The Thrill Is Gone.” Gary Clark Jr. and Bonnie Raitt, who was a friend and disciple of King’s distinctive approach to the blues, will also be a part of this heartfelt tribute to the late, beloved blues man. “I can’t think of any artist who has had as much as an influence on modern rock ‘n’ roll or R&B as B.B. King, and the blues as well,” said Raitt.

This year’s Lifetime Achievement Award honorees who have made contributions of outstanding artistic significance to the field of recording, include the late Ruth Brown (aka “Miss Rhythm”), and the late Celia Cruz, (aka “the Queen of Salsa”) Earth, Wind & Fire, Herbie Hancock, Jefferson Airplane, Linda Ronstadt, and RUN DMC (rap/hip-hop pioneers).

Artists up for a 2016 GRAMMY in blues and roots categories include:

More info about the GRAMMYS here