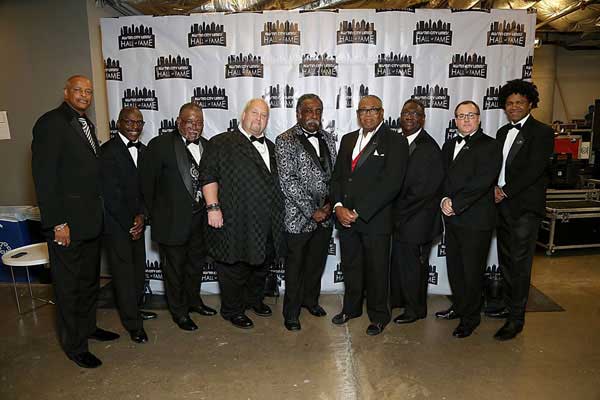 The Thrill is Not Gone… We’re Back! Keeping The Blues Alive… BB King’s Blues Band can’t stop playing the music that was born in the Mississippi Delta.