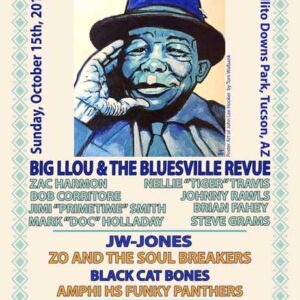 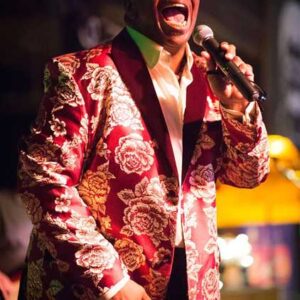 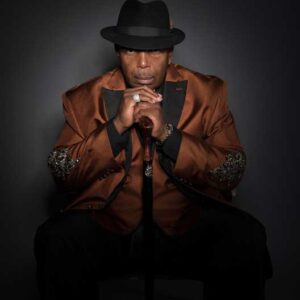 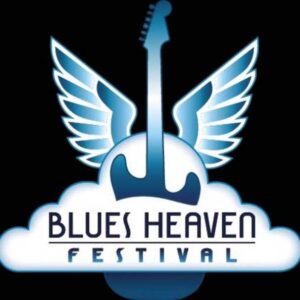 Big LLou, the voice of Sirius/XM Radio Bluesville since its inception, is not only a well-known announcer on Bluesville, he is a Blues Music Award-winning singer and the quintessential MC across the country. The “Sexiest Voice in the Blues,” as dubbed by Blues Heaven Blues Festival in Denmark and considered by some as the most recognized radio voice in the Blues, Big LLou is on fire with appearances worldwide!

What is Big LLou up to? Read on…

“Big LLou & The BluesVille Revue” to Perform in Tucson

Are you ready for some great music? This event is not to be missed!! Plan on staying until the last note because as Big LLou puts it, “You aren’t going to know what is going to happening next!”

November will find Big LLou in Denmark, where he will be the first American to host the Blues Heaven Blues Festival (formerly called Frederikshavn Blues Festival)!

It will be a show in and of itself when “The Sexiest Voice in Blues”, Big LLou Johnson, presents the artists on both days of the festival, November 3rd and 4th.

Blues Heaven has 14 award-winning bands on the program in Frederikshavn, and that was what made Big LLou Johnson say “Yes, thank you” for the invitation to be this year’s exclusive MC.

The Danes are in for a real treat when blues aficionado, Big LLou shares his knowledge of the blues and of the performing blues artists, in his famous baritone voice. Fans can check out his Blues Heaven promo by clicking here.

Blues Heaven is proud to present such a famous name on their roster. The pride is mutual: on his Facebook page, Big LLou writes that he is “honored to be the first American host at one of Europe’s biggest festivals”.

Not only is Big LLou sought after at festivals and on the air, his voice is also in high demand in Hollywood and with world-renowned companies like McDonalds, Mercedes Benz, Warner Bros., and Play Station; even George Lucas of Star Wars fame calls upon Big LLou to add his charismatic voice to their projects.

Big LLou will be inducted into the Chicago Blues Hall of Fame this October in Chicago at Buddy Guys Legends! He is also a Blues Music Award winner (2013 Best New Artist, Blues Foundation; Blues.org, Memphis, TN).

Big LLou stands 6ft-3” and weighs in at 300lbs, which is why his award-winning debut album was entitled “They Call Me Big LLou”. The album features eight really “cool” tunes, backed by some of Chicago finest blues players. Check out the title track video on YouTube.

Coming up on its’ sixth year anniversary is Big LLou’s ‘Annual Blues Hall of Fame Tribute Jam and Fundraiser’, a star studded Real Blues experience and “After Party with a Purpose.”

Come join him in Memphis in May during the Blues Music Awards, as the best and brightest in blues pay tribute to the musicians inducted in the Blues Hall of Fame. Celebrate with Blues Legends and network with industry insiders.

Fundraising efforts benefit The Blues Hall of Fame and other blues-related charities. Over $50,000 has been raised so far! Sponsorship opportunities are available for the 2018 fundraiser. Visit here for more details.

So, Who is Big LLou?

Big LLou is simply one of the world’s most recognized voices in blues – the voice that is synonymous with American blues radio, and the man who made the “Top Ten Commandments of The Blues,” famous! Big LLou also counts down the top 15 blues tunes on his “Rack of Blues” Show on B.B. Kings Bluesville on Sirius XM Satellite Radio.