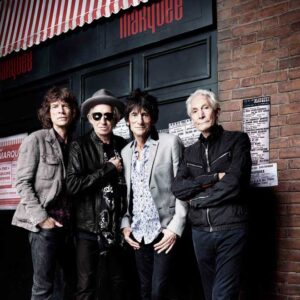 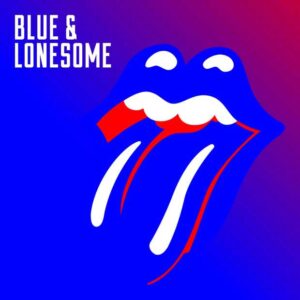 The British Rock and Roll superstars announced that they will be releasing their first studio record in over a decade early this December. The album, titled Blue & Lonesome, will feature 12 tracks, all of which will be covers of the group’s most favorite blues jams and feature the works of blues musicians such as Little Walter, and Howlin’ Wolf. Most of the songs are from the deep, dark archives of blues music and are not necessarily the most known of blues grooves.

One of the twelve songs covered by the band will be “I Can’t Quit You Baby” which was originally written by Willie Dixon and featured the stellar guitar stylings of Otis Rush. Preceding The Stones, Led Zeppelin covered this groove-inducing track in 1969, which arguably became one of Zeppelin’s best blues covers. It will be interesting to hear what The Stones version has in store.

The band gave us a little taste of what to expect from the album with the early release of the incendiary opening track, “Just Your Fool” which was originally done by Little Walter. The Stones version has a brand new take, featuring some hip shaking guitar riffs and heart pumping harmonica solos.