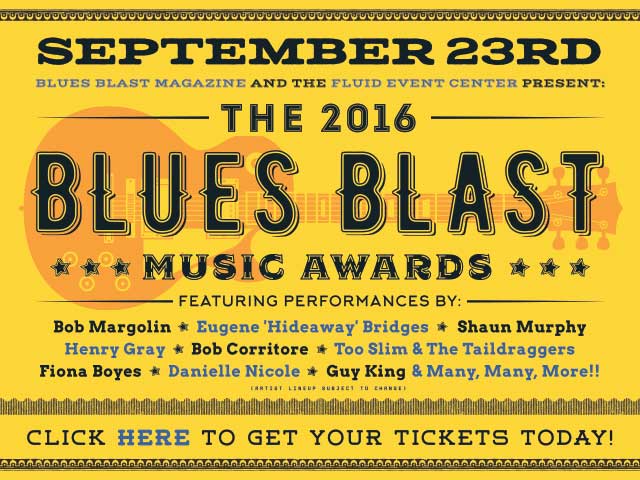 Henry Gray and Bruce Iglauer will receive their awards at the Blues Blast Music Awards Ceremonies on September 23rd at the Fluid Events Center in Champaign, Illinois.

Please join us in celebrating the accomplishments of these outstanding individuals.

Details of the event, highlights of the distinguished recipient’s accomplishments, and tickets to the Awards Ceremonies are available at TheBBMAs.com.

Women in blues will open the Daytona Blues Festival Friday, October 7 Blues Lovers Step Up To Support Musicians Impacted By The Louisiana Floods