Blues Hall of Fame to Honor Koko Taylor in Exhibit 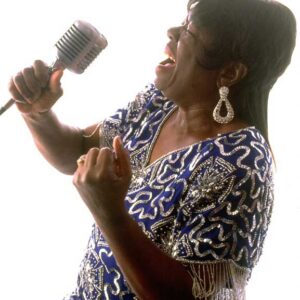 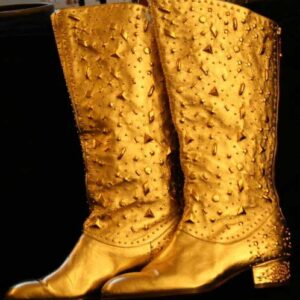 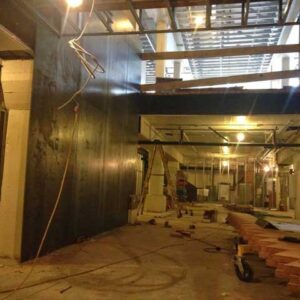 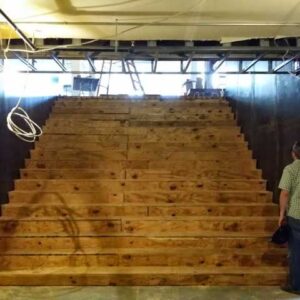 These items have been loaned for display when the Blues Hall of Fame opens next May. Koko Taylor’s death, at the age of 80, in 2009 prompted numerous dignitaries and entities including Chicago’s mayor, the Illinois House of Representatives, the U.S. Congress and the President of the United States to convey letters of condolence. Some of these will be on view as part of an interactive Koko Taylor display at the Blues Hall of Fame.

In blues circles, Koko (born Cora Walton in 1928) had long been acknowledged as Queen of the Blues, the designation a recognition of her lifetime of achievement. Her career included the break through million-selling Willie Dixon-produced smash hit 1965 single “Wang Dang Doodle,” winning twenty-nine Blues Music Awards (the greatest number given to any female artist in history), a Grammy and other honors, include an NEA National Heritage Fellowship. All of these milestones underscored her role as one of the greatest practitioners of the blues, male or female, of all time.

When Koko Taylor was inducted into the Blues Hall of Fame, the idea of an actual brick and mortar Hall of Fame was even then a long-held but unfulfilled dream of the greater Blues community. While the Blues Foundation’s Blues Hall of Fame program started back in 1980 it has taken until this year for that dream to be realized. Blues Foundation President and CEO Jay Sieleman announced that he would be stepping down from his post next fall but will shepherd continuing construction of the Blues Hall of Fame’s facility which is progressing on schedule. Evidence of this is seen in these photographs that illustrate the installation of a grand staircase which visitors will use to access the main exhibit area.