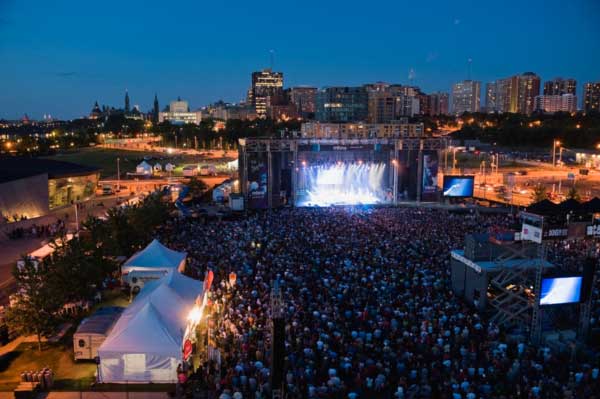 The two-hour meeting at Tom Brown Arena was organized by the RBC Bluesfest board of directors after an unusual volume of feedback following the 2017 festival.

Bluesfest has attracted an increasingly youthful crowd in recent years with artists such as Skrillex, Migos and 50 Cent, but those younger audiences have also raised issues about underaged drinking, drug use, public urination and crowd safety. They’ve added to perennial Bluesfest concerns such as weather, traffic, finances, lawn chairs and beer prices.

It was a mostly older crowd that attended Tuesday’s meeting, with the vast majority expressing a desire for better security and crowd control. Offered one participant: “Certain types of music attract a certain type of atmosphere that requires more security.”