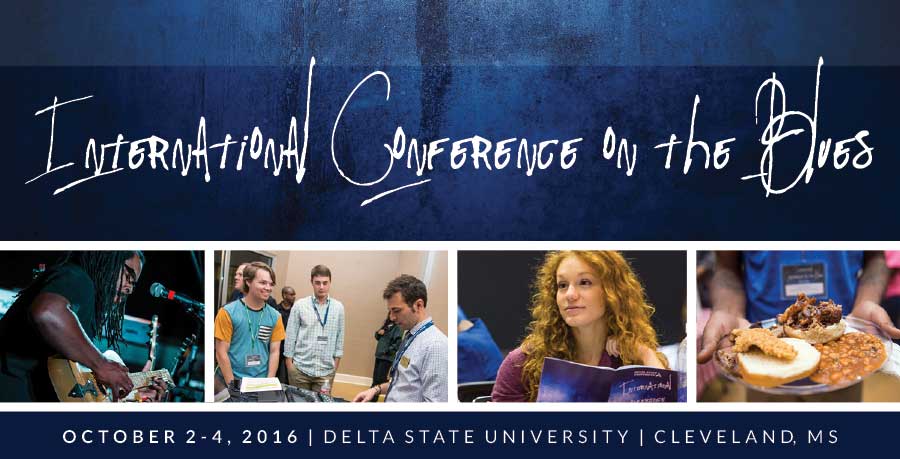 The conference, which is still open for registration, brings together Blues scholars, historians and fans from all over the United States in the heart of the Mississippi Delta, a place known as the epicenter of Blues music and history.

Among the highlights of this year’s International Conference on the Blues:

“Once again, the International Conference on the Blues is advancing partnerships and engaging diverse populations toward enhancing the educational and cultural climate at Delta State and in the broader community,” said Dr. Rolando Herts, director of The Delta Center for Culture and Learning, “We appreciate the involvement and support of various local, statewide, and national organizations including the Robert M. Hearin Foundation, the Dockery Farms Foundation, Entergy, Visit Mississippi, Nehi Bottling Company, GRAMMY Museum Mississippi, Bridging the Blues, Levitt AMP Series, and others that are making this great conference possible for a third year.”

The third annual conference is part of the International Delta Blues Project, which is funded by the Robert M. Hearin Foundation and is based at The Delta Center for Culture and Learning. The conference is being managed by a team of campus and community collaborators including the Delta Music Institute, the Department of Music, the Division of Languages & Literature, the Office of Institutional Grants, and Cleveland Tourism.

Delta Center for Culture and Learning