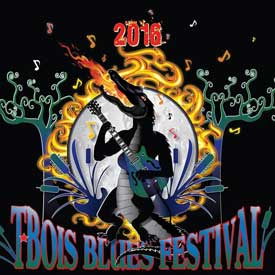 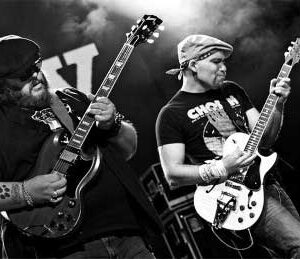 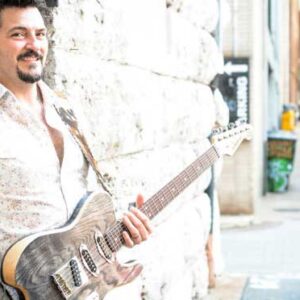 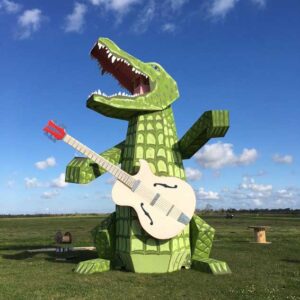 Yes, T~Bois is a camping festival, and campers need to be prepared to be in the elements. They don’t have electricity, air conditioning or many of the other amenities that commercial festivals have. If being one with nature isn’t your cup of tea, then T~Bois may not be the festival for you. They will not have showers on site, but will have a washing station with clean, hot water for you to rinse each day. So, you might just get a lil’ dirt on ya, but… this is T~Bois!

Food will be served from 11am until 8pm on Friday and Saturday. Breakfast will not be provided to General Admission ticket holders, so bring your own breakfast and your late night snacks.

Things you should bring: Water and lots of it! Extra Ice, camping supplies, mosquito repellent, snacks for after 8pm, personal firewood, flashlights, your favorite drankin’ cup, and a warm, fuzzy attitude! If you bring outside beer or any containers, please no glass.

Presented by Alligator Mike Productions whose property where the festival is being held, has been in his mother’s family for over 100 years. Here’s a message from Alligator Mike himself.