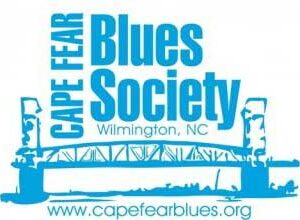 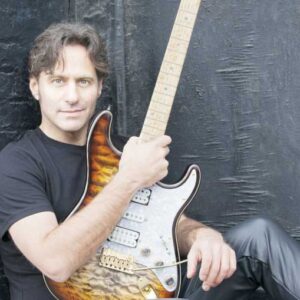 WILMINGTON, NC – The Cape Fear Blue Festival celebrates its 20th anniversary July 24-26. Highlights include Friday’s annual Blues Cruise on the Henrietta III with Randy McQuay, The Rusted Rails and Elliott & the Untouchables then an after-party at the Rusty Nail (1310 S. 5th Ave.) with The Rickey Godfrey Band; a Saturday afternoon acoustic workshop with Tad Walters, and outdoor concert with New York blues-rocker Dave Fields, Nelson & The Rock-a-Fellas and Rose Lucas under a tent at Fifth Avenue followed by an after-party at the Nail with the Marcus King Band; and Sunday’s all-day blues jam under the tent at the Rusty Nail.

The Rusty Nail has an authentically weathered aesthetic and wrong-side-of-the-tracks appeal, probably the closest thing Wilmington has to a juke joint. “It’s the home of the jams and has been for 15 years now,” said Lan Nichols of the Cape Fear Blues Society, which organizes the festival and holds weekly jam sessions at there.