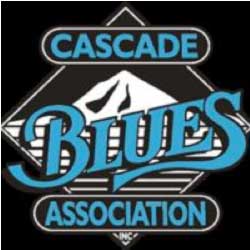 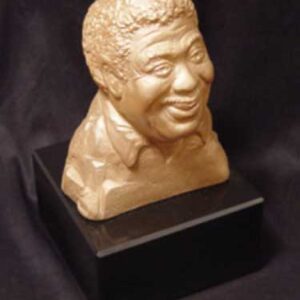 (PORTLAND, OR) – Wednesday, November 14 at 6:30pm the Cascade Blues Association will host the 2018 Muddy Awards at the Alberta Rose Theatre.

The Cascade Blues Association’s annual Muddy Awards is already one of the most anticipated dates of the year for the city’s blues community. This year’s event finds the event in a new location, the Alberta Rose Theatre (3000 N.E. Alberta St., Portland, Oregon), and the returning to their original Muddy Waters bust trophy (newly recast, improved and durable), but they’re also moving into a new format. For those who have attended the Blues Music Awards in Memphis, it’ll be similar in that approach. They’ll still open with their Journey To Memphis band winners and close with an All-Star Muddy Band, but are going to intersperse short musical sets throughout the night, too.

Working with the idea of generational blues, Rae has pieced together musicians from various ages, as young as Vivienne Alexandra Skye (six years old) and teenage prodigy Timothy James. Also appearing will be Ben Rice, Kivett Bednar, Michael Osborn, Garry Meziere, Ken Brewer, Haley Michelle, Ed Pierce, Pat McDougall, Joseph Conrad, and of course Rae herself. And there may be more to come.

This will definitely be a not-to-miss night of blues music celebration. All ages. Free for current card-holding CBA members. $10 non-members, available in advance at Albertarosetheatre.com.