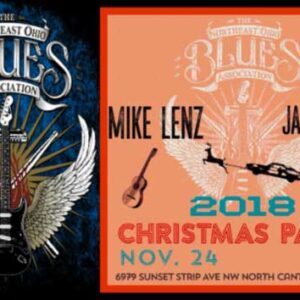 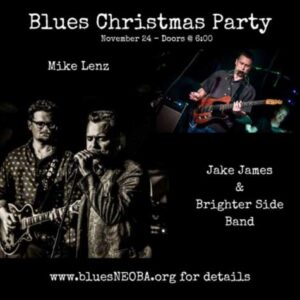 In 2006 a small group of Blues music lovers got together and decided to do their part to keep the Blues Alive.

In 2010 they became an affiliate of the International Blues Foundation. As part of that organization, they have held 4 successful Blues Music competitions and sent local artists to Memphis to compete with performers from across the globe. Some of their winners have progressed to the semi-final and final round which is a huge honor and speaks to the quality of musicians in their area. They also supported the “Raise the Roof” campaign for construction of a Blues Hall of Fame in Memphis, TN.

They are also big supporters of the Blues in Schools program. This program allows the next generation of Blues performers to expand on their talent and keep the Blues alive for years to come.

NEOBA has developed partnerships with venues and organizations in their community such as the Akron Civic Theater, The Kent Stage, Karamu House, Ashland University, North Canton Eagles, The Sound of Blue, Jackson-Belden Chamber of Commerce, Akron/Canton Regional Foodbank, and Toys for Tots.