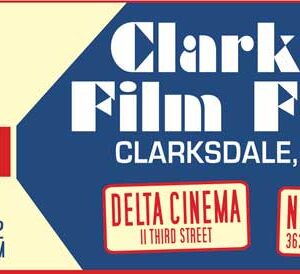 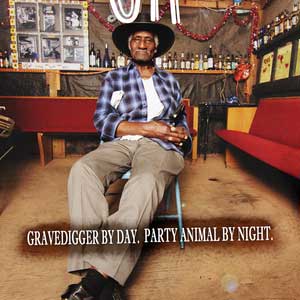 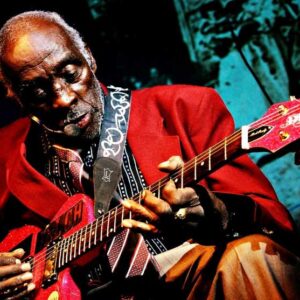 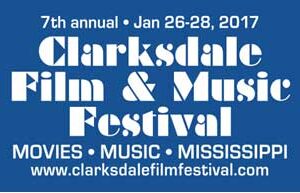 To this date on Friday January 27th at 6:30pm, the Clarksdale Film Festival is proud to present the Clarksdale premiere of Gip the movie, the full-length documentary that was years in the making. The premiere will be held at the Delta Cinema’s main theater, downstairs, with special guests. From movie web site: Gip is the story of Henry “Gip” Gipson, a gravedigger by day and a bluesman by night. In 1952 he started “Gip’s Place” – a ramshackle, thrown-together juke joint in his backyard in Bessemer, Alabama. At “somewhere between 80 and 100 years old,” Gip has been playing the blues in his backyard ever since. Juke Joints, once too numerous to count, have disappeared as modern night clubs, municipal regulations and time itself have rendered them relics of the past. Today, there are only a small handful of the original juke joints left. In fact, some argue that there are only four; and on May 4th, 2013, “Gip’s Place”, the last one in Alabama, was raided and closed. Special guests include Bluesman Henry “Gip” Gipson, director Patrick Sheehan and producer Melanie Jeffcoat. Mr. Gip will perform a short set in the Delta Cinema lobby prior to the screening, and a Q&A with the filmmakers will follow the film. Gip will also perform an early set (8pm-ish) at Red’s Lounge afterwards, prior to Red’s main act at 9pm (separate cover charges may apply).

Special thanks to Melanie Jeffcoat, Patrick Sheehan, Clarksdale-Coahoma County Tourism and the Clark House for making this possible.

On Saturday, January 28th at 6:30pm, the Clarksdale Film Festival is proud to present the world premiere of Late Blossom Blues: The Journey of Leo “Bud” Welch — which has been 3 years in the making. The premiere will be held at the Delta Cinema main theater downstairs, with special guests. Actors in the film include Leo “Bud” Welch, Vencie Varnado, and Dixie Street.

Director Wolfgang Almer is flying in from Austria to present an amazing blues story of obscurity, discovery and success — starring (now nearly) 85-year-old Mississippi bluesman Leo “Bud” Welch. Discovered by accident at 80 years old, bluesman Welch has gone on to record two critically-acclaimed albums, appear in national media and tour the world — from Europe to Africa and beyond — thanks to the hard work of his friend/manager Vencie Varnado and Mississippi’s Fat Possum Records. Special guests are Director Wolfgang Almer, bluesman Leo “Bud” Welch and manager Vencie Varnado. Mr. Welch will perform a brief musical set in the Delta Cinema lobby prior to the screening, and a Q&A with the director will follow. Welch will also play Red’s Lounge at 9pm (separate cover charge).

Special thanks to Wolfgang Almer, Clarksdale-Coahoma County Tourism and the Lofts at the Five & Dime for making this possible.

For more information about the film festival check the website.