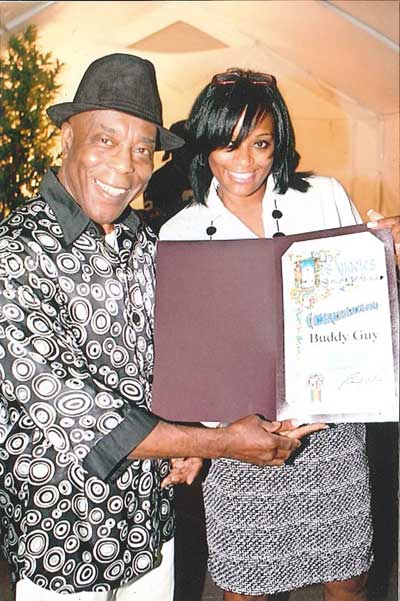 GRAMMY nominees, Buddy Guy and Shemekia Copeland, the most exciting artists of 2015, were instrumental to the Blues Schools Program along with the blues legend Roy Gaines, the king of keeping Blues alive with Los Angeles Unified Schools District (LAUSD) students. The Blues Schools Program greatly appreciates Buddy Guy and Shemekia Copeland for their past participation with our 6th, 7th, and 8th graders. Their blues concerts, under the direction of Dr. Carolyn Blues Singer Gaines at the Greek Theatre and California State University, helped educate our youth about Blues in 2003, and we are very grateful. Shemekia, Buddy, Roy Gaines, Guitar Shorty, Keb’ Mo’, Taj Mahal, Hubert Laws, Herbie Hancock, Lisa Terry, and the late greats Ike Turner and B.B. King also did meet-and-greets with many of the (LAUSD) music students.

I recalled a 17 year old Shemekia Copeland, daughter of late blues legend Johnny Copeland, at the Long Beach Blues Festival with my father, the legendary Roy Gaines, who was Johnny Copeland’s best friend. I will never forget when Shemekia had to help close her father’s segment at the festival as Mr. Copeland couldn’t complete it. Great job back then to the young blues artist. 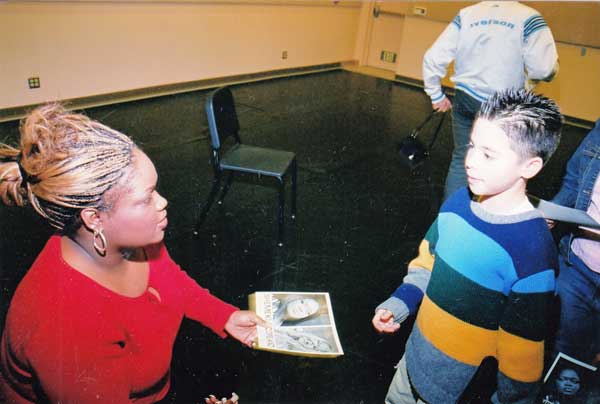 Shemekia’s first CD, Turn the Heat Up on Alligator Records, was a hit and brought her to the attention of the world. She has since released 8 more albums and performed at the White House for President Obama and First Lady Michelle Obama. Her latest CD, Outskirts of Love on Alligator, has garnered Shemekia a GRAMMY Nomination.

Shemekia Copeland, the new Queen of Blues, you are motivational for all women. Thanks! As Ric Jazz (Buddy Guy’s guitarist) would say, ”Keep it going.”

Five-time Grammy winner Buddy Guy is the son of Sam and Isabel Guy. I met up with him again at the Los Angeles Grammy Museum five years ago, while attending with my amazing blues father, Roy Gaines. I recalled that Buddy Guy talked about his parents and Chess Records. In his 2015 Grammy’s speech he stated, ”My mother used to tell me, if you don’t have any money Buddy Guy hang, around with people who got money. So, I think, I’m in the right place tonight at the Grammys.”

Buddy Guy’s speech at the Grammy Museum also taught me that he’s always walked with faith. Even, when Chess Records wouldn’t record him and expected Buddy Guy to be a full time session guitarist for Chess, he kept the faith. 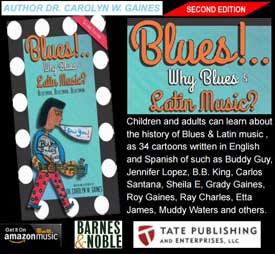 Well, this former sharecropper and tow truck driver, has produced 17 solo albums among dozens more and has won 5 Grammys. His 2015 Born to Play Guitar CD on RCA Records has earned him a 2016 trip back to the 58th Grammys.

Buddy Guy, blues teacher and mentor, Dr. Carolyn Gaines thanks you for your Sweet Tea CD, the Buddy Guy posters and the blues concert tickets you purchased for Audubon Middle Music Students to attend your opening act with the late, great Ray Charles at The Greek Theatre in 2003.

Just like Guy would say it in his hit book ”When, I Left Home”… I got to go now. 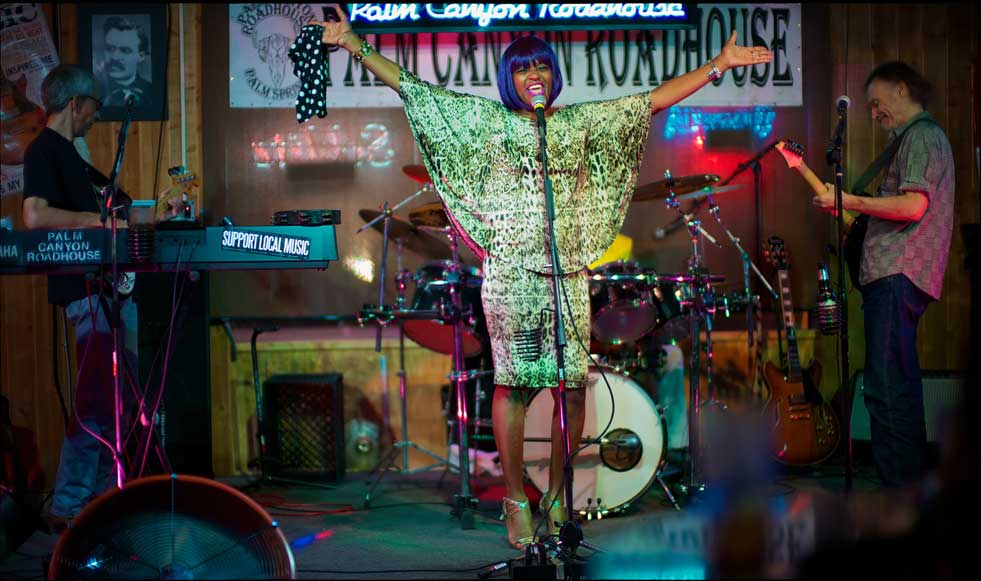