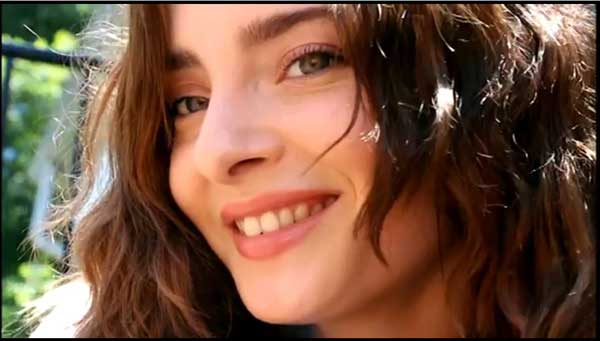 The highly anticipated new release from Ellersoul Records, Raised In Muddy Water, is proud to present the world premier of single video, “Corrina Shine” (A tribute to Taj Mahal)

In 1965 Taj Mahal released the iconic song “Corrina.” In 2008 Markey Blue began writing a tribute to this song, now ten years later, in 2018, the Markey Blue Ric Latina Project has released their tribute to the blues legend. Video is filmed edited and guest starring Raena Lannom.

“Capturing the fun and free spirit of its name sake, “Corrina Shine” is the kind of song to get you through the long summer days.” – Reeves Guitars Raised In Muddy Water is the third release from the newly renamed band. Raised In Muddy Water is already receiving critical acclaim as well as a nomination for the 2018 Blues Blast Awards in addition to debuting at #8 on the Billboard Blues Chart.

“We’re only Midway through 2018, but it’s already a clear contender for one of this year’s best” – Living Blues Magazine