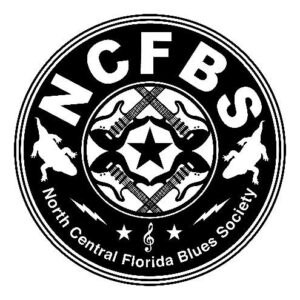 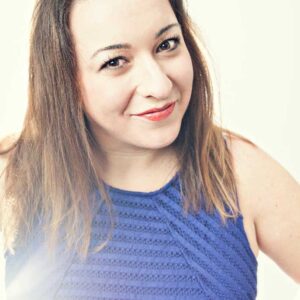 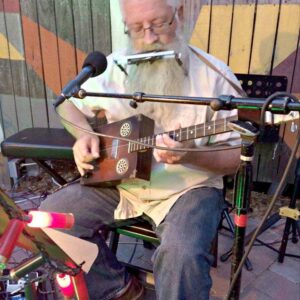 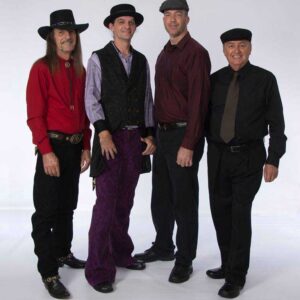 (Gainesville, FL) – Gracie Curran &The High Falutin’ Band is coming to Gainesville for a free show courtesy of the The North Central Florida Blues Society. They will be the headliners at the Downtown Blues Concert at the Bo Diddley Community Plaza on Friday, November 10, to kick off the Downtown Festival & Art Show weekend.

Boston native Curran has rocked houses all across the country, becoming a crowd favorite, known for not only her amazing voice, but her comedic stage banter and hugely entertaining live show. Her unique presence and ability to connect to any audience led her band to be named Boston’s Best Blues Band in 2012 and garnered a 2014 Blues Music Award Nomination for Best New Artist. Along with a stunningly soulful voice, Curran’s trademark is her infectious, whoop-it-up enthusiasm that draws people in and shares the good time that she is clearly having.

“It’s about sharing the things that sit deep in your soul. It’s unfiltered”, Curran said “It’s as honest as you can be with yourself and that’s a very powerful thing.”

Blues Blast Magazine called her a “powerhouse” and said “Occasionally a vocalist comes along with such a presence that they command everyone’s undivided attention. Talent as seen here deserves to be heard. With the right exposure, this band should have no trouble in attaining the success that they truly deserve.”

And while the key that drives the praise of this band is Curran and her sultry smooth voice that has brought comparisons to Blues sirens and Soul giants of the past, her backing band is also extremely tight and versatile. Together they make earth-shaking and groove-making Blues that is a guaranteed crowd favorite.

Curran takes the stage at 9 pm, with Mr. Aullie and the DevilJays opening the show. Mr. Aullie has been writing songs about his experiences and memories growing up in Florida since the mid-seventies. He was a member of the Blues duo Cracker the Box. He is the winner of the Gamble Rogers tribute song contest in 2013, the 2017 Our Santa Fe River song contest and the solo performer winner of the 2017 North Central Florida Blues Society’s Regional Blues Challenge.

The Deviljays are an electric Blues quartet hailing from Lake City, Florida. The band was formed in mid-April 2017 by guitarist/frontman Kirby Stanley. The band name was chosen by Stanley whilst reading a book about American folklore. The book mentioned that if a blue jay was seen on Sunday after church, the Devil was watching you.

Within the short span of formation, the band is being thoroughly well received around the local area as a musical & entertainment powerhouse. Kirby Stanley has been playing guitar in local bands for years in just about every style of popular music. Stanley is backed up by his friends bassist Audie White, keyboardist Chet Gray, & drummer Martin McHale. Both Mr. Aullie and the Deviljays will be competing in the 2018 International Blues Challenge in January.

The Downtown Blues Concert is an annual event provided by the North Central Florida Blues Society, and funded in part by the Alachua County Tourist Development Tax to kick off the Downtown Festival & Art Show weekend. The North Central Florida Blues Society is a non-profit organization dedicated to the preservation, cultivation, nurturing and promotion of Blues Music.