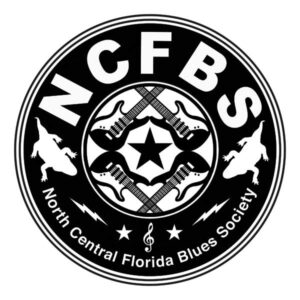 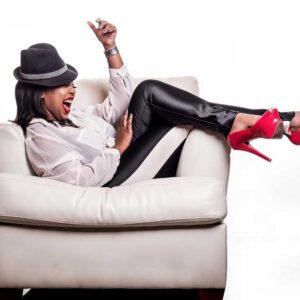 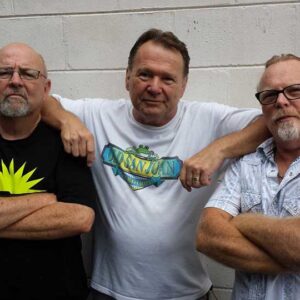 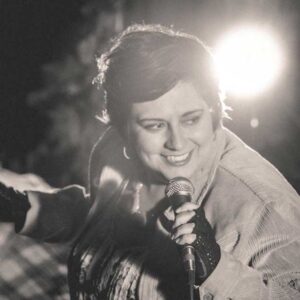 (Gainesville, FL) – Gainesville will be treated to the kind of experience one usually only gets in the biggest of cities as Annika Chambers plays the Downtown Blues Concert at the Bo Diddley Community Plaza on Friday, November 4, courtesy of the North Central Florida Blues Society. The powerhouse singer from Houston, Texas is known for her soulful, heartwarming and ground-stomping performances. She was a 2015 Blues Music Award nominee for Best New Artist, Album (Making My Mark), and is driven to give her all every time she’s on stage and provide the audience a show with long-lasting memories. Her influences include Etta James, Aretha Franklin, Mahalia Jackson, Shemekia Copeland, Sister Rosetta Tharpe, and Big Mama Thornton. The rising star has performed at numerous festivals, including multiple appearances at Las Vegas’s Big Blues Bender, and will tour Brazil later this year.

Opening the show will be Cassie Keenum & Rick Randlett and JuJu Junction, winners of this year’s NCFBS Blues Challenge and participants in the 2017 International Blues Challenge.The show starts at 7 pm, with Chambers taking the stage at 9 pm. There is no admission charge.