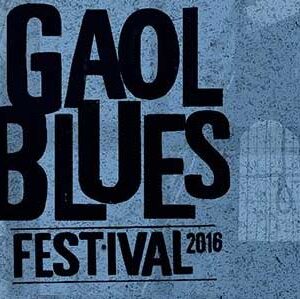 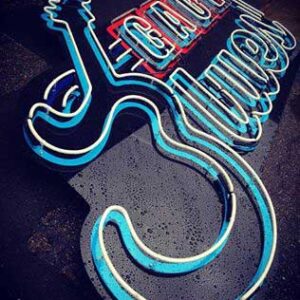 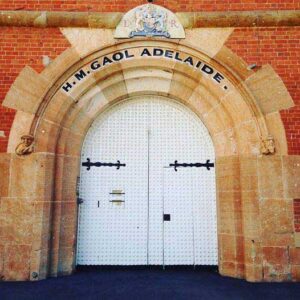 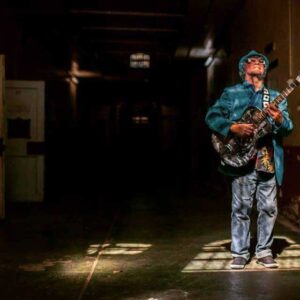 ADELAIDE GAOL, AU – To celebrate its 175 anniversary, historic Adelaide Gaol is staging a mammoth blues festival at 8 Gaol Road, Thebarton, SA 5031, Australia on Sunday, March 20, 2016 2pm-10pm. Gates open at 1pm. Gaol Blues Festival 2016 is a family friendly event that celebrates authentic blues music and all things Deep South. The event will feature eight hours of live, authentic blues from a host of local and interstate blues players including the legendary Adelaide band, Gumbo Ya! Ya!

Built back in 1841, the historic gaol housed hundreds of thousands of prisoners during its more than 140 years of operation. Generally regarded as the longest continuously operating prison in Australia until its closure in 1988, Adelaide Gaol has been reborn in recent years as a multipurpose function center and tourist destination. It’s hosted ghost tours, dance music festivals, and now will be home to a killer blues fest.

Eight hours of live, authentic blues music and mouth-watering southern and American style food to take your soul all the way to the Deep South. Quench your thirst with local craft beer, cider and wine, and bask in the atmosphere as you get set to dance the night away. Artists from South Australia, Sydney and Melbourne will showcase local blues. This event will kickstart the calendar of events to commemorate the 175th anniversary of Adelaide Gaol’s opening.

In addition to the music, Gaol Blues Festival goers will be able to explore the gaol itself, try some yummy southern cuisine and sample lots of South Aussie craft beer, cider and wines.

Gates open at 1pm for a 2pm start, with ticket prices including entry to the gaol itself. Tickets are available now via Ticketbo.