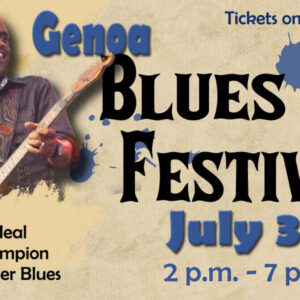 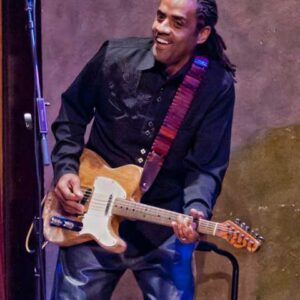 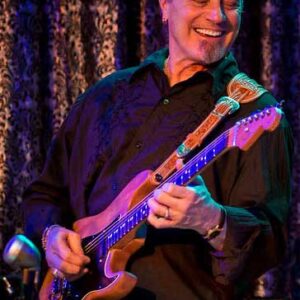 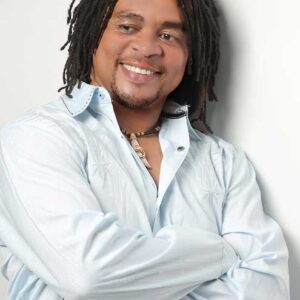 (Genoa, NV) – The Genoa Blues Festival presents Louisiana’s very own swamp blues master Kenny Neal and his Family Band with special guest Grady Champion at the Mormon Station Historic State Park, Genoa, NV July 30, 2016. Doors open at 2PM, music begins at 3PM. The opening group is our local favorite, the Buddy Emmer Blues Band. Then IBC award winner Grady Champion takes the stage with his down home Mississippi Blues before Kenny Neal takes the stage with his Bourbon Street, New Orleans celebration! Come hungry and thirsty, we will have oak wood BBQ and libations of your choice. VIP and General Admission tickets are available at Eventbrite.com.

This is the best outdoor festival lineup of the summer, in the most picturesque venue, Mormon Station Historic State Park, Genoa, NV. Come out and enjoy Bourbon Street, New Orleans-Mardi Gras extravaganza with Kenny Neal and his family band! That’s right; bring out your best beads and dancing shoes because sitting still will not be an option. And it all starts with hard driving Texas blues from the Buddy Emmer blues Band. Grab yourself a tasty BBQ meal and hydrate with your favorite libation from local, fresh farm to table delights while Mississippi’s own Grady Champion plays his special blend of delta blues from his new CD One of a Kind. And Kenny Neal and his Family band will be debuting their brand new CD release Bloodline strait from the Louisiana Bayou.

So, come hungry, thirsty and ready to “Let the good times roll.” General Admission and VIP tickets for the Genoa Blues Festival are available.

From all of the staff of the Genoa Blues Festival crew to you, we wish you the most exceptional Mardi Gras experience West of the Mississippi!