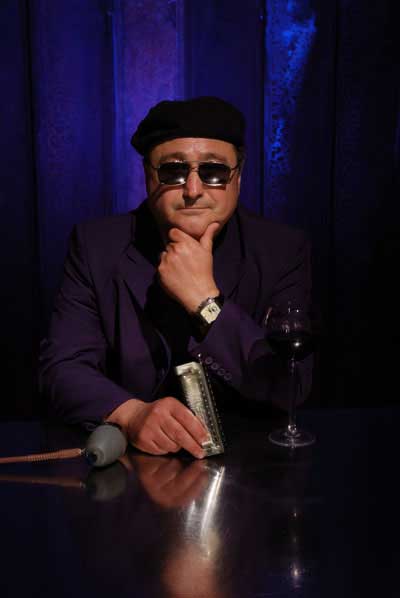 The Pinetop Perkins Piano Player for 2014 is the great Victor Wainwright who will also be on the Gloucester stage.

This is the third year of this fast growing New England festival, now a Massachusetts tradition.

In addition to Sugar Ray and Victor Wainwright, headliners will include Ronnie Baker Brooks, Tinsley Ellis, Debbie Davies, Biscuit Miller and the Mix, and the Willie J. Laws Band.

Tickets can be purchased online at www.GloucesterBluesFestival.com or at the Cape Ann Chamber of Commerce, 33 Commercial Street, Gloucester, MA. $28 in advance, $40 at the gate. The festival is a rain or shine event located in the oceanfront Stage Fort Park in Gloucester. Gates open at 9:00am and the acts run until 7:00pm. There is a beer/wine garden as well as food and craft vendors.

The Gloucester Blues Festival is produced by Paul Benjamin and Robert Hastings. The Cape Ann Chamber of Commerce is the city sponsor of the event.