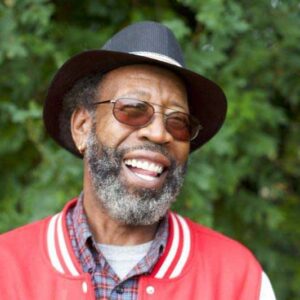 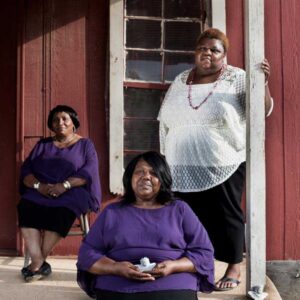 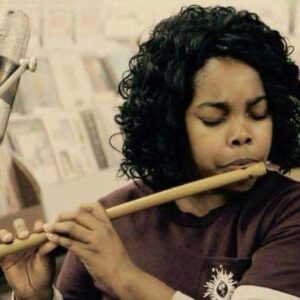 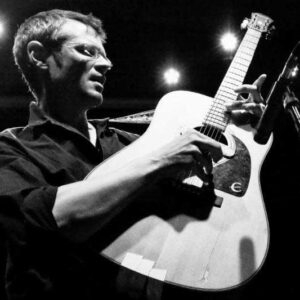 Presented annually at the GRAMMY Museum® at L.A. Live in downtown Los Angeles, Mississippi Night is a special event to celebrate current GRAMMY® nominees and Mississippi’s cultural legacy. This year, they bring the event home to GRAMMY Museum Mississippi as we kick off GRAMMY® Week! Immediately following the program will be an after party at the Museum with live music from the DMI Allstars plus food and libations. Doors at 5:30 p.m. Show at 6:00 p.m. Tickets are $100 and include complimentary food and libations.

R.L. Boyce, the 62 year old master of Mississippi Hill Country Blues, recently released his first album in a decade, Roll and Tumble, which was nominated for a GRAMMY® in 2017. His songs are often delivered in an improvisational fashion, with references to his collaborators, his environs and whatever else happens to be on his mind at that particular moment. You will never hear the same R.L. Boyce song twice.

As a member of the North Mississippi Allstars, South Memphis String Band and The Word, Luther Dickinson has made himself widely known as both a talented musician and as a producer with four GRAMMY® nominations to prove it – three in the contemporary blues category and one in traditional folk. He was co-producer of Boyce’s GRAMMY®-nominated album, Roll and Tumble.

Born in Como, Miss. with the spirit in their veins, sisters Della and Angela and cousin Ester Mae, the Como Mamas, share the Gospel through powerful and compelling vocals, driving both passion and grace into the words they sing. Such emotional and spiritual intensity conveyed through unaccompanied voices is a rare phenomenon, and therefore has garnered much interest over the past years, especially from New York field recorder Michael Reilly and Daptone Records.

Shardé Thomas is the granddaughter of North Mississippi fife and drum master, the late Otha Turner, and learned to master her grandfather’s tradition at a young age. She is the lead vocalist and plays the fife in the Rising Star Fife & Drum band.