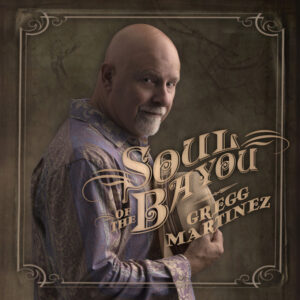 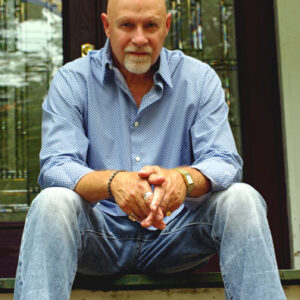 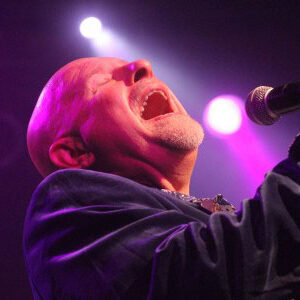 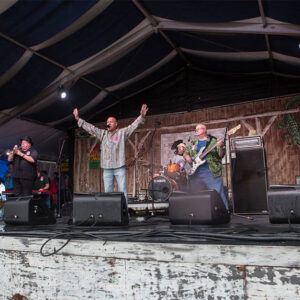 Gregg Martinez—whose blend of blues, R&B and powerhouse Louisiana soul music he describes as “bayou blues and Creole soul”—was born and raised and still lives in the Cajun country of south Louisiana.

The late Ed Bradley of TV’s 60 Minutes—upon seeing him perform at the New Orleans Jazz and Heritage Festival—called Gregg Martinez one of America’s greatest hidden treasures. His talent is the stuff of legend and even after more than forty years, Gregg is better than ever. He has performed throughout the U.S. and has toured South Africa, England, Wales, Taiwan, Malaysia, Singapore, Indonesia, and Vietnam.

Gregg has released eleven albums, including the 2016 release, Soul of the Bayou. This new CD is on Louisiana Red Hot Records label and is Gregg’s second national release on the label. The album was on the 2016 Grammy ballot for Best Traditional Blues Album and was nominated for Best Blues Album by OFFBEAT Magazine’s annual Best of the Beat Awards. He has also been nominated for Best Male Vocalist three times and Soul of the Bayou made OFFBEAT’s Top Ten albums of 2016 along with Bobby Rush, Kenny Neal, Allen Toussaint, and Aaron Neville. His music is played on radio stations in the U.S. and abroad. Gregg has shared the stage with many notable artists including Stevie Wonder, Dobie Gray, Shirley Caesar, Percy Sledge, The Fabulous Thunderbirds, Patti Labelle, and Bobby “Blue” Bland. He is also the former lead singer of the Boogie Kings, for which, as a member of that legendary group, he was selected to the Louisiana Music Hall of Fame in 2010. Gregg was chosen to sing at the funeral service of soul icon and rock & roll hall of famer Percy Sledge.

He has repeatedly performed at the New Orleans Jazz & Heritage Festival, along with many other festivals in Louisiana, Texas, Mississippi, Florida, and is now making himself and his mighty backing band the Delta Kings – available for festivals nationwide.