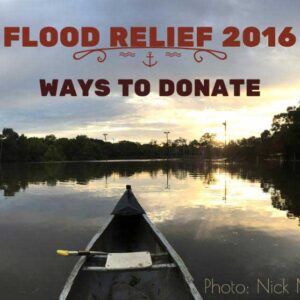 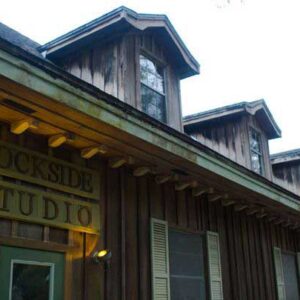 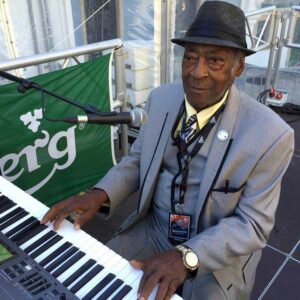 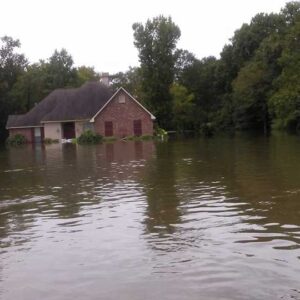 It started on Thursday evening of last week and didn’t end until Sunday morning, about 60 hours’ worth of non-stop rain in Biblical proportions covering about half a state. In some places, as much as 31 inches of rain fell — in nearly all, the total was two feet. From west of Lafayette to the Mississippi state line, Louisiana soon found itself under water — to the tune of more than four trillion gallons of rain — in two and a half days. As of Wednesday evening, 13 people have sadly perished, more than 40,000 homes have been destroyed, and more than 40,000 people have evacuated. More than 30,000 people have been rescued since Friday, with rescue efforts continuing.

Many of our blues friends reside in these areas and have been displaced if not completely devastated by the flood. Some have lost all. They need our support on any level, whether it be financial or simply prayers, any and all will help. We need to ban together to support those in need.

We have only been able to find out about a small handful of our blues family but we do know Henry Gray, the 91-year old legendary multi Grammy-nominated blues piano player, a resident of Baton Rouge, Louisiana, was hard hit by the flooding. Henry’s home is underwater and Henry says, “I lost everything.” He is now homeless! A GoFundMe campaign has been set up for some partial relief for Henry. Any donation large or small will help.

Larry Garner reported that his house was half-way under water by Sunday and he was displaced and staying with some neighbors. By Tuesday, he had begun the huge task of pulling out his soggy carpet for starters.

Among those also hit was Dockside Studios, the music studio in Maurice, LA where 11 Grammy Award-winning albums have been created, including recordings by B.B. King, Irma Thomas and Dr. John. Dockside co-owner Cezanne “Wish” Nails reported that water rose to the bottom of the studio’s vintage Neve recording console, for which Dockside is well known. Nails and her son were able to save some gear, but investigating the extent of the damage will take some time.

At least 20 of the state’s 64 parishes are now under a disaster declaration, with another handful likely to follow as the state’s rivers swell beyond their banks and spill into streets and homes. The sheriff in Livingston Parish, just east of Baton Rouge, estimates that 105,000 people in a parish with a population of about 135,000 have “lost everything.” More than 60,000 people have signed up for assistance from the Federal Emergency Management Agency. The eastern half of East Baton Rouge Parish, which lies on the opposite bank of the Amite River from Livingston, suffered similar damage. The death toll from the event stands at 13. As the waters recede and recovery personnel take stock of what happened, that number is sure to rise — perhaps precipitously so.

The smell of muddy water now hangs heavy in the air as people don surgical masks and began the back-breaking job of ripping out soggy carpet, drywall and insulation. There were scattered reports of looting, and Gov. John Bel Edwards said parishes with widespread damage would be placed under curfew. Livingston Parish is now under a 10pm-6am curfew until further notice.

The good folks at Jenn Ocken Photography (JOP) in Baton Rouge write, “It brings us great sadness to know that many of the JOP clients and friends have been affected by the massive flood in South Louisiana …The love, support, and unity from our own and the surrounding communities is simply amazing. And now we are being challenged to think forward knowing that we need to rebuild stronger than ever with each adversity that is set in our path.

JOP wants to help! If you are outside of the Louisiana community and don’t know how to help but want to … If you are here in our community but unable to get out and help and want to … JOP is now accepting donations via our PAYPAL account.

100% of your donations will be used to buy gift cards from local business that will be given directly to people in our community that have been affected. JOP will even take care of ALL the transaction fees for every donation so that again 100% of the money you give will be received to those in need!”

Please keep Louisiana in your hearts and in your prayers!

People can donate to a number of aide organizations providing relief assistance that are listed at NOLA.