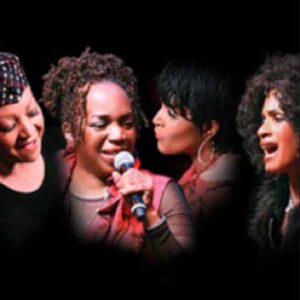 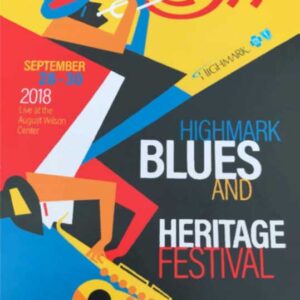 (PITTSBURGH, PA) – The African American Cultural Center is pleased to present the first Highmark Blues and Heritage Festival on Saturday and Sunday, Sept 29-30 at the August Wilson Center and outdoors (980 Liberty Avenue), downtown Pittsburgh. The festival will feature music, workshops, lectures, free concerts by local and emerging artists, plus ticketed performances featuring nationally and internationally renowned blues artists like Bettye LaVette, Sweet Honey in the Rock, and John Scofield on Saturday and Sunday.

Three-time Grammy nominee Bettye LaVette is no mere singer. She is not a song writer, nor is she a “cover” artist. She is an interpreter of the highest order.

*Discount available for 3 ticketed concerts if all 3 concerts are added to cart!*