Imagine A Crowd This Excited? With Teeny Tucker, they will be! 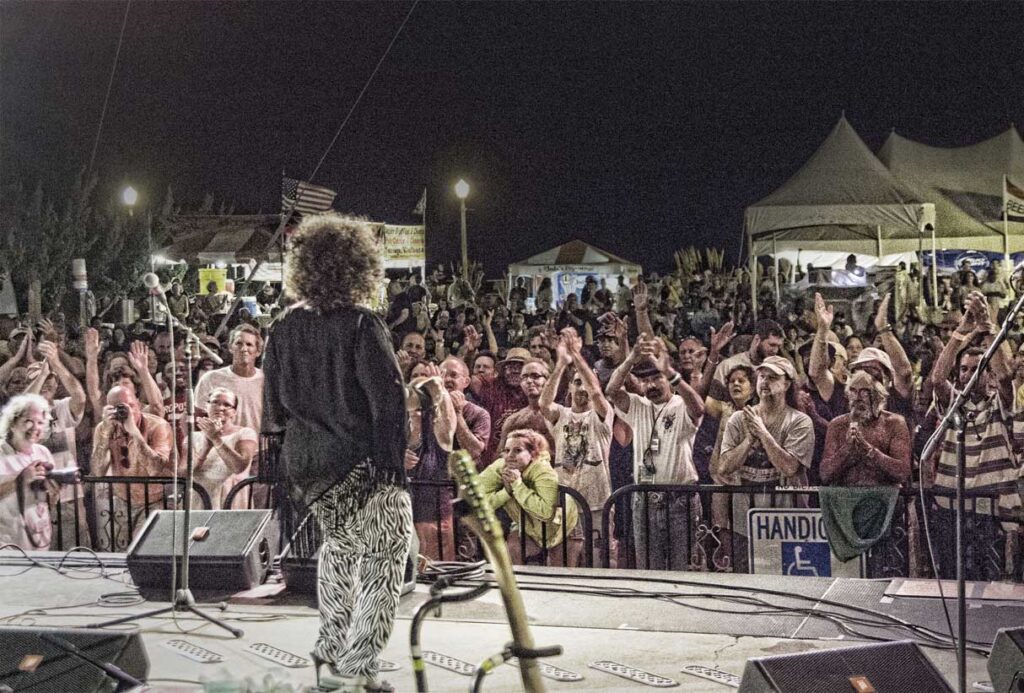 Teeny Tucker is one of the most talented, dynamic, exciting and creative personalities on the current blues scene. With her emotional, hot, fresh and fun signature style, Teeny creates “crowd frenzy” wherever she goes. Check out the latest Teeny “buzz!”

It has been an exciting, and busy time for Teeny Tucker and her entire 7-piece Band who recently appeared live at the 35th annual 2014 Blues Music Awards. Teeny’s stunning performance brought the audience to their feet, and was listed as a “top ten” highlight by the Memphis Blues Foundation. Earlier this year, Teeny, aided by her bandleader/guitarist, delivered a command Penn State University “forum” seminar performance. Teeny’s seminar received the only standing ovation of the “forum” series. The seminar subject was “Women in the Blues and How to Overcome Obstacles.”

Teeny Tucker’s CD, Voodoo To Do You, was released to critical acclaim in 2013 such as:

“Many CD’s today are not worthy of listening to from start to finish, but Voodoo To Do You by Teeny Tucker is one terrific tune after another.” exclaims Linda Yohn (WEMU 89.1). “Tucker’s voice has never been stronger and more emotional.”

“Ms. Tucker has fun with the lyrics and in doing so tosses her hat into the ring of the Best Female Blues singers.” says ChefJimi (Blues411.com)