Janis: Little Girl Blue: Basking in the limelight of the blues 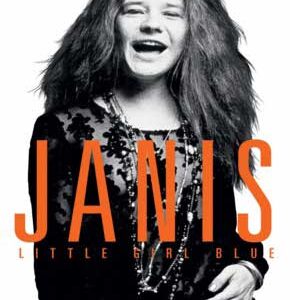 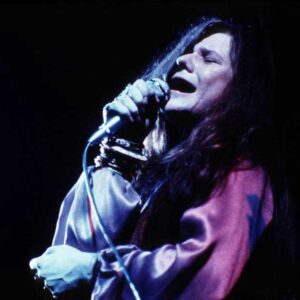 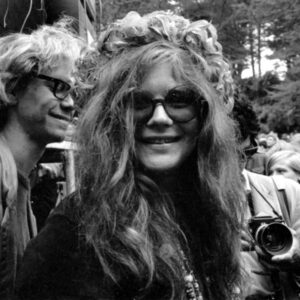 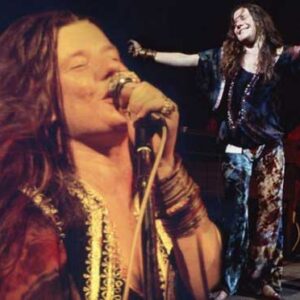 Hollywood loves its messed-up, tragic rock stars, and a biopic of hippie icon and “white blues” singer Janis Joplin has been in the works for longer than anyone can remember, with everyone from Pink to Amy Adams slated for the lead role.

That it never seems to come together is telling. The ending to Joplin’s arc — death by heroin overdose in 1970 at age 27 — provides no redemption, just stone-cold tragedy. Besides, the Joplin story has already been told well, albeit thinly fictionalized, by the movie that made Bette Midler a star — 1979’s The Rose.

In the absence of a biopic, American public broadcaster PBS offered up another Joplin documentary: Janis: Little Girl Blue, by director Amy J. Berg [now on Netflix]. While the doc is aimed squarely at PBS’ generous baby boomer audience — doing little to contextualize Joplin’s significance for a younger generation — it looks beyond the wild-child rock-chick cliche to find different shades of Joplin: the instinctual musician who learned from Odetta records, the loving daughter who regularly penned letters to her parents, the outgoing girl in a boys’ world whose childhood insecurities never left her and the woman who struggles with addiction.

Musician Cat Power reads from the copious letters that Joplin wrote home, which provide an intimate commentary to her career, shown on-screen in photos, interviews and live footage. Her siblings describe a kid who stood out in small-town Port Arthur, Texas, where she was harassed for her looks — frizzy hair, pockmarks and beatnik fashion — as well as for being a “niggrah-lover.” A move to San Francisco, with its burgeoning hippie community of bands like The Jefferson Airplane and The Grateful Dead, seemed to offer Joplin more freedom, but she wound up strung out on speed and dumped by a cheating junkie boyfriend.

After a stint back in her parents’ home, she went back to the Haight determined to make it. And she did, hooking up with acid-blues band Big Brother and the Holding Company. The band lived together in a country home for months, rehearsing daily to hone their sound, and this sense of community and family provided the stability Joplin needed. But when superstardom beckoned after a legendary performance at 1967’s Monterey Pop Festival, a weaselly manager separated the singer from band, and it was a slow decline from there on in. As Big Brother drummer David Getz notes, “She started to become a caricature of what she was.” And you realize how much Janis affected people when you see how Getz still gets choked up when he talks about her, 40 years on.

Having recently watched director Asif Kapadia’s Amy, a doc that looked at the similarly meteoric career of London songstress Amy Winehouse — who also overdosed at age 27 — it’s tempting to look at “Janis” and see only the similarities between the two. Singing the blues requires an authenticity that can’t be faked, but the turbulence of living your life in such a way that will feed the music raises the odds that it will also burn you out entirely. That’s true enough, but these talented singers clearly flamed-out for opposite reasons.

“Becoming a star, whatever that means, I’m ready,” says Joplin, age 24, in Janis; while in Amy, an 18-year-old Winehouse muses, “I don’t think I’m going to be famous, I don’t think I could handle it.”

Winehouse was comfortable in the studio or in front of a small audience, but she was completely unprepared to cope with celebrity and the hard routine of touring, and saw self-abuse as a way out. Joplin, on the other hand, loved the stage; she’d perform straight and shoot up after. As the cliche goes, she saw playing live like making love — think of the overtly sexual build and release of “Try (Just a little Harder)” — and basking in the affection and affirmation of an audience seems to be the only time Little Girl Blue wasn’t so unhappy.