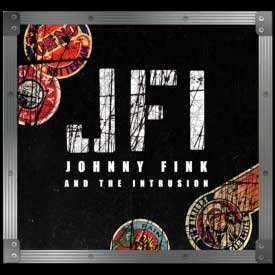 The “secret” is definitely out.