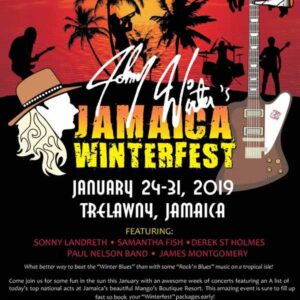 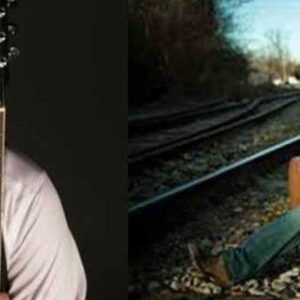 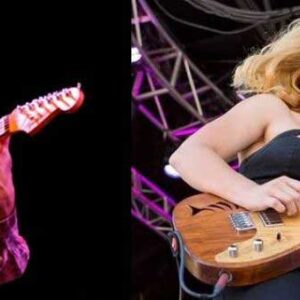 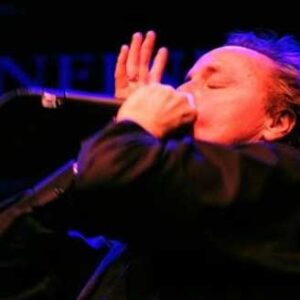 The all-inclusive price includes transfer to and from hotel, as well as your hotel accommodations at the all-inclusive Mango’s resort with all your musical entertainment including guest jams and workshops provided. This amazing event is sure to fill up fast so book your “Winterfest” packages early!

Sonny Landreth – slide guitar/vocals: Eric Clapton has said that Landreth is one of the most advanced guitarists in the world he has collaborated with the very top names in guitar over the years: Eric Clapton, Mark Knopfler, Eric Johnson, Derek Trucks – the list goes on. The noted slideman cut his musical teeth in The Red Hot Louisiana Band of zydeco king Clifton Chenier, and Landreth has since recorded and toured with artists ranging from John Mayall to John Hiatt.

Samantha Fish – singer/songwriter, guitarist: After launching her recording career in 2009, Samantha Fish quickly established herself as a rising star in the contemporary blues world.  Since then, the charismatic young singer-guitarist-songwriter has earned a reputation as a rising guitar hero and powerful live performer, while releasing a series of acclaimed albums that have shown her restless creative spirit consistently taking her in new and exciting musical directions.

The New York Times called Fish “an impressive blues guitarist who sings with sweet power” and “one of the genre’s most promising young talents.”  Her hometown paper The Kansas City Star noted, “Samantha Fish has kicked down the door of the patriarchal blues club” and observed that the young artist “displays more imagination and creativity than some blues veterans exhibit over the course of their careers.”
Paul Nelson – guitarist/songwriter: Paul Nelson – Being blues/rock icon Johnny Winter‘s hand-picked touring and recording guitarist is just one of the accolades held by Grammy-winning guitarist Paul Nelson who has also shared the world’s stages and/or recorded alongside Eric Clapton, Buddy Guy, Billy Gibbons, Slash, Warren Haynes, Derek Trucks, James Cotton, Vince Gill, Sonny Landreth, Ben Harper and the list goes on. Nelson, a blues hall of fame artist, is known for his amazing tone and playing style by an ever-growing legion of fans establishing him as one of today’s leading modern blues guitar trendsetters.

Nelson received a Grammy award for his work performing on and producing Winter’s Step Back release on Megaforce/Sony winning “Best Blues Album of the Year” highlighting his already long list of Grammy Nominations. As well as the BMA “Blues Music Award” for “Best Blues/Rock Album” reaching #16 on the Billboard Top 200 and staying at #1 on the Billboard Blues Charts for weeks. He is also a recipient of the Blues Foundation’s KBA “Keeping The Blues Alive Award”.

Derek St. Holmes – vocalist/guitar: Derek St. Holmes is the voice of many classic Ted Nugent tunes including “Stranglehold,” “Just What the Doctor Ordered,” “Snakeskin Cowboys,” “Death By Misadventure,” “Live It Up” and “Dog Eat Dog” among others.

St. Holmes joined the Michael Schenker Group for Built To Destroy, and also contributed to the live follow-up, Rock Will Never Die. Derek released Then and Now, a collection of many St. Holmes’ rock material and stars in the new Documentary Hired Gun Today Derek St Holmes tours the world performing and recording.

James Montgomery- lead singer, harp, frontman: When blues legend James Montgomery plays the harmonica, he “brings it on home”. Whether it’s recording with Kid Rock, sitting in with Gregg Allman, or fronting his hot band of thirty years, Montgomery plays with authority. While growing up in Detroit he learned first-hand from the masters – James Cotton, John Lee Hooker, and Jr. Wells – at the legendary “Chessmate.” Over the years, he’s carried on in the tradition and continues to be a vital presence in blues as one of the most dynamic performers on the scene.