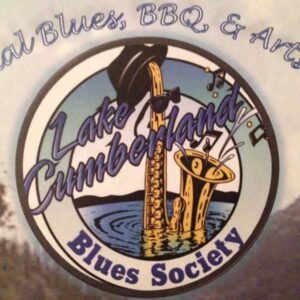 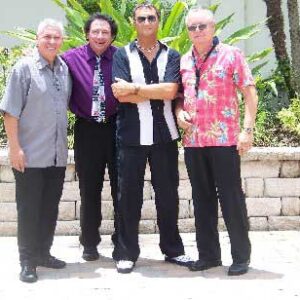 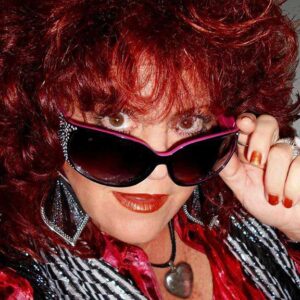 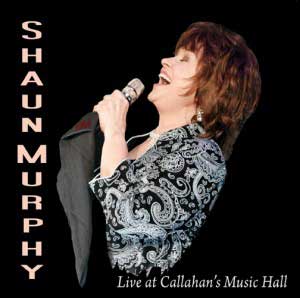 The Lake Cumberland Blues Society, in conjunction with the City of Somerset and the Carnegie Community Arts Center, will provide an exciting day of activities for children and adults. The Festival will be free to the public, with the blues bands starting at 2pm.

The headliner for the festival is the award-winning Shaun Murphy of Nashville, Tennessee, voted as Best Female Blues Artist and Best Contemporary Blues Album of the Year (2013) by Bluesblast Music Awards. Murphy has performed and toured with Bob Seger, Eric Clapton, Bruce Hornsby, Joe Walsh and Glenn Frey, to name a few. She has also performed with The Moody Blues, and has made television appearances with Herbie Hancock and John Hiatt. Among her many accolades, she was also a member of the legendary band, “Little Feat,” for some 16 years.

The next outstanding group will be Lightnin’ Rod and the Thunderbolts headed up by Rod Wilson, local Award-winning recording artist and band leader. His band consists of Roy Edmiston, Drummer, Shannon Link on Bass, Joe Kleycamp on saxophone and, of course, “Lightnin’ Rod” on Guitar and Vocals. In addition, Bob Hopps will be joining the band and playing keyboards. Hopps played with the Fifth Dimension and The Association.

Wilson has received acclaim around the world, and won the Gold Artist and Grinde Awards for his music and vocals. He has had two Number 1 chart-toppers in two different musical genres. Wilson has shared the stage with members of The Allman Brothers, Bob Segar, the Steve Miller Band, Cher, Stevie Nicks, Boz Scaggs, Steppenwolf, Chuck Berry, Robert Cray, Mitch Ryder and many others. Wilson has appeared on television and radio throughout the U. S., and has worked on projects for Van Morrison, U2, and the Bee Gees.

TERABLU is a London, Kentucky band that has been performing for many years on stages throughout the United States. Tera Seville has been singing a variety of music since the age of 7. At the young age of 14, she shared the stage in Kingsville, Texas with the legendary singer/songwriter and Grammy winner, Sammi Smith on Smith’s Number 1 hit, “Help Me Make It through the Night.” Tera spent several years in Nashville and entertained at The Nashville Palace and many other venues before moving to California. Once in California, Tera made the rounds entertaining at piano bars, clubs and on stage with orchestras singing the Standards and “Big Band music. She won 1st place in the Super Star Contest in Southern California.

This talented entertainer has appeared on TV and radio. She has performed in Denver, Colorado at top blues venues and major festivals. Known as “Sass with Class,” she delivers the blues with her band, TERABLU, in a way that will delight the audience with her interaction with the musicians and other blues lovers.

Jimmy Seville, Tera’s husband, plays guitar for TERABLU. He has an extreme knowledge of music and has been playing for over 20 years. The TERABLU Band will be accompanied by Travis Bertram, an outstanding local drummer who plays at the “Open Blues Jam Sessions” that are held every other Thursday night at the Carnegie. TERABLU sings songs that are representative of the original Delta blues of yesterday and the stories that are the basis for them.

The Thursday Kinda’ Blue Band consists of a group of outstanding local musicians who jam together and have been playing around Pulaski County for years. Doug Holsomback is a guitarist and vocalist, Ron Mace plays Bass; the well known “Sears Family Band” (David on guitar and keyboards, Landon on fiddle and Tammy, singer). Jimmy Eastham, City Councilor, is also a guitarist, who will also play and sing; Jeff Taylor will get “down and out” with his throaty Blues voice. Local musician, Travis Bertram, will be on drums.

The Festival will have activities for children, art by local artists, BBQ by several different Master Chefs, funnel cakes, string potatoes, cotton candy, souvenirs, CDs and more. Bring lawn chairs, blankets, coolers, friends and family, and plan to have a fun day in Somerset, Kentucky. Again, this festival is free, with over 20 vendors participating.

Sponsors and donations are needed, and all inquiries should be directed to Diane Giddens at the Carnegie Community Arts Center, 107 N. Main St., Somerset, Kentucky. – 606-677-0333.