Last Chance to Enter the Bluesmobile’s Ticket and DVD/CD Giveaway! 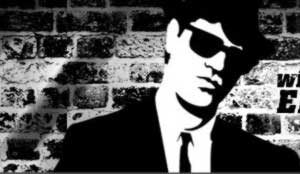 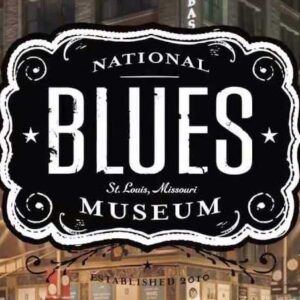 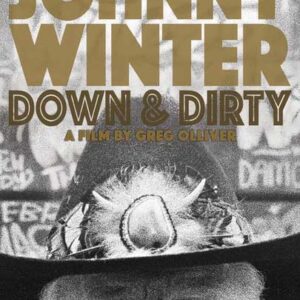 Enter now to win a pair of tickets to the Grand Opening party at the National Blues Museum on April 2, 2016 in St. Louis, Missouri. This contest ends March 25. There’s still time for you to also enter the Johnny Winter Down & Dirty Giveaway where you can win a documentary of Johnny on DVD, and/or his latest CD! This contest Ends April 15.