Latimore to Perform at the Family Festival April 19, 2015, Houston, TX 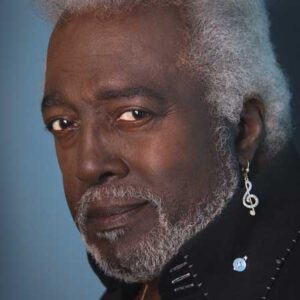 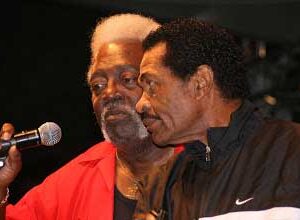 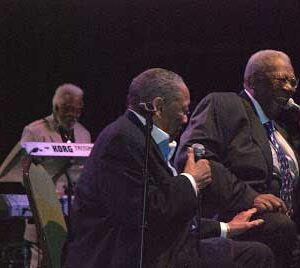 HOUSTON, TX – Latimore, “The Silver Fox,” the bridge, between rhythm and blues, will be performing his legendary gold hit, “Let’s Straighten It Out.” All you “Big Ole Pretty Girls” come on out and enjoy this gutsy, smooth blues artist, Sunday, April 19, 2015, at The  Family Festival, a festival for all ages at the Metropolitan Complex in Houston, TX.

Latimore has been captivating blues audiences all over the world for many years and is known for his amazing piano playing and singing. He has written over 90 songs and has recorded numerous albums. He also played on Joss Stone’s albums The Soul Sessions (2003) and Mind, Body & Soul (2004).

He’s recorded several CDs under the Latsone label with Henry Stone who worked on a documentary about Latimore and his life in the music world. Although Henry Stone passed in 2014, The Record Man documentary premiered in Miami Beach on March 10, 2015.

When asked about current music trends Latimore responded, “I feel music in general has taken on many different flavors, but I have tried not to change my style whatever transpires. I do what sounds real and good to me, and hope they like it. A friend of mine commented on my style and I think he said it best, ‘Latimore, you are the bridge between rhythm and blues.’”

Latimore is a legend to the music world and has worked extensively in Europe and the US. For more information on Latimore go here.