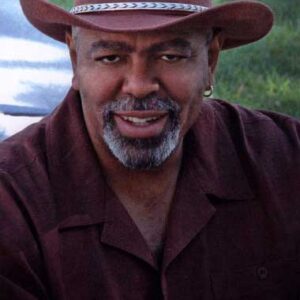 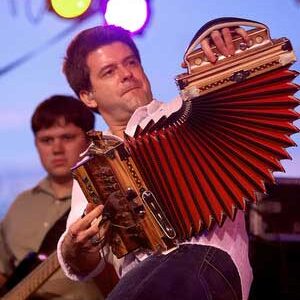 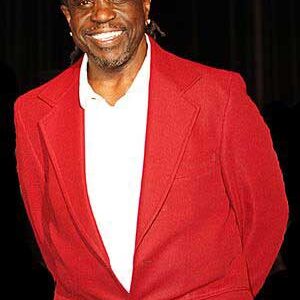 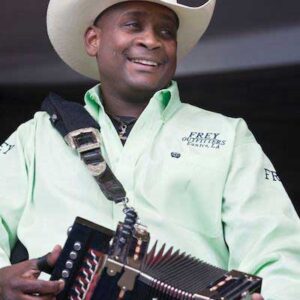 LONG BEACH – The Long Beach Bayou Festival, a zydeco, blues, creole and Cajun festival, announces its 2015 lineup and once again unites a Mardi Gras atmosphere, Cajun and creole food delicacies and blues, Cajun and zydeco music at Rainbow Lagoon Park (Shoreline Dr.), Long Beach, California for the 29th year on Saturday, June 20th and Sunday, June 21, 2015. Hours are 11am – 9pm on Saturday and 11am – 7pm on Sunday. For info and tickets: 562-912-4451 or their website.

The festival features two stages of music featuring top notch blues, zydeco and Cajun music. On the Zydeco Stage, the most popular artists in the Cajun and zydeco genre are all lined up for this year with Grammy nominated bands. Steve Riley & the Mamou Playboys and Geno Delafose & French Rockin’ Boogie, the powerhouse team of Grammy winner Joel Savoy and Cajun Hall of Famer, Jesse Legé with their band Cajun Country Revival, the swamp-funky Chubby Carrier & the Bayou Swamp Band and West Coast favorites T Lou & His Hot Louisiana Zydeco Band, Bonne Musique Zydeco and David Sousa & the Zydeco Mudbugs. With this lineup, the large covered wooden dance floor will be filled all weekend long and easy dance instruction for all ages will ensure no one is left out of the fun.

The Blues Stage has the multiple award-winning artist Zac Harmon, who had previously crafted songs for the likes of the O’Jays, The Whispers and Karyn Hill, before returning to his blues roots in 2002, along with the Stoney B Blues Band, whose leader Stoney B has played behind such legends as Buddy Guy, James Cotton, Junior Wells, Koko Taylor and others. Corney Mims, famed bass player who has played with the likes of Michael Jackson, Beyonce, Natalie Cole, Snoop Dogg, George Michael and many more, brings his band, the Knowitallz, to the stage and will feature Barbara Morrison and Rodz Kids from the Roderick D. Jones Foundation. Also on the blues lineup: Soulful blues-rock singer Tracy Niles, Seville (“it’s not old school it’s Proskool”), blues and jazz singer, Charlie Jené, and the finger poppin’ picking style of blues guitarist, Bernie Pearl. Rounding out the blues lineup of top talent is the award-winning Bill Magee Blues Band and the powerful vocals of Café R&B, which were described by HITS Magazine as, “Imagine Etta James riding a Harley out of an active volcano, and you’ll have some vague inkling as to the vocal power…”

The festival also boasts a festive, costumed Mardi Gras parade led each day by the New Orleans Traditional Jazz Band, and a colorful French Quarter marketplace with gumbo, crawfish etouffee, jambalaya, hush puppies and other Cajun and Creole delicacies, plus coffees and desserts such as sweet potato pie, beignets and an array of cobblers.

The popular crawfish and watermelon eating contests return plus a very active Kids’ Corner with extensive children’s activities which include making costumes, masks and umbrellas for the Mardi Gras Parade, arts and crafts, storytelling, magic, sing-a-longs, and kids’ shows as well as games and activities for older kids.

Rainbow Lagoon Park is located on the North side of Shoreline Drive, between Shoreline Village Drive and Linden Avenue. Parking is available on the Marina Green Lot across from Rainbow Lagoon Park. Long Beach Marriott Hotel, located at 4700 Airport Plaza Drive, Long Beach, CA 90815 is offering special room rates. Call the hotel at (562) 425-5210, and ask for the Bayou Festival rate to book a room at $159.