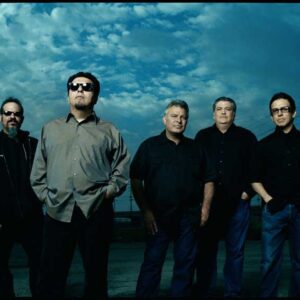 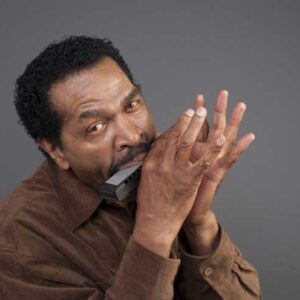 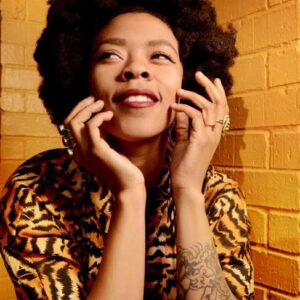 All festival proceeds benefit the Jacobs & Cushman San Diego Food Bank, which supplies meals to 400,000 San Diegans in need each month. In 2015, the Food Bank distributed 22 million pounds of food, one-third of which was fresh produce.

During the first five years of the event, the festival has generated $435,000 for the Food Bank as well as more than 12 tons of food donated by festival goers.

Grammy winners Los Lobos and Blues Hall of Famer Bobby Rush will be making their first appearances at the event, while Nikki Hill returns for the second time.

“We pride ourselves on securing first-rate musical talent and presenting them in one of the most picturesque concert locations anywhere,” said producer Michael Kinsman. “From top to bottom, we think we have of the most diverse and interesting lineups you’ll find at any festival. We do all this on a ticket price that won’t break your budget.”

General admission tickets to the festival are priced at $25, while VIP tickets are available at $150. A Super VIP ticket is priced at $250 and includes admittance to an intimate performance by Watermelon Slim and his band at the House of Blues in downtown San Diego.

The festival is held at Embarcadero Marina Park North, a peninsula that juts into the downtown San Diego Bay. It features panoramic views of the bay, an adjacent marina and the downtown skyline.

For tickets and additional details on the festival, please visit www.sdbluesfest.com.