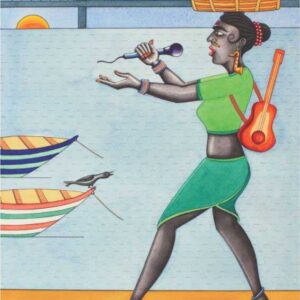 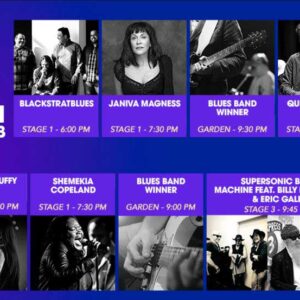 (MUMBAI, INDIA) – Hailed as the ‘biggest blues festival in Asia’, the highly-anticipated 2017 Mahindra Blues Festival is set to kick off on February 11th-12th. Known as Asia’s largest and finest Blues phenomenon, the festival brings together some of the best Blues musicians in the world for 2 days of guitar-rippin’, soul-trippin’ action at the iconic Mehboob Studio in Mumbai.

The Mahindra Blues Festival (MBF) was also nominated in 2014 for the ‘Keeping the Blues Alive’ award presented by the Blues Foundation in Memphis, TN. Since its inception in 2011, the festival has been instrumental in bringing down international Blues legends like Buddy Guy, John Lee Hooker Jr., Taj Mahal, and Walter Trout, among others, to Mumbai – fueling a burgeoning interest in Blues music throughout the country. MBF has also become a great platform for Indian Blues bands to perform alongside the best Blues musicians in the world.