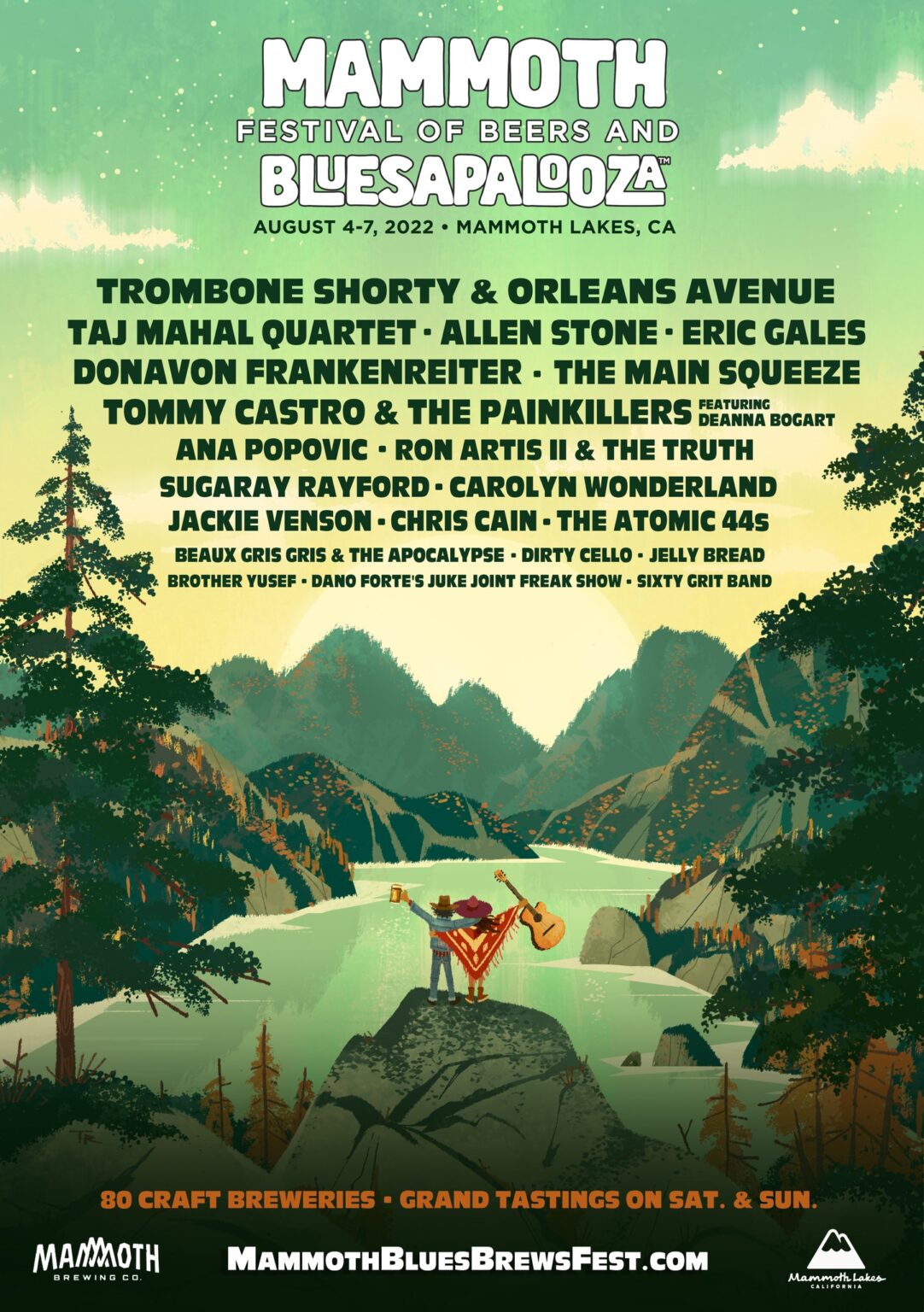 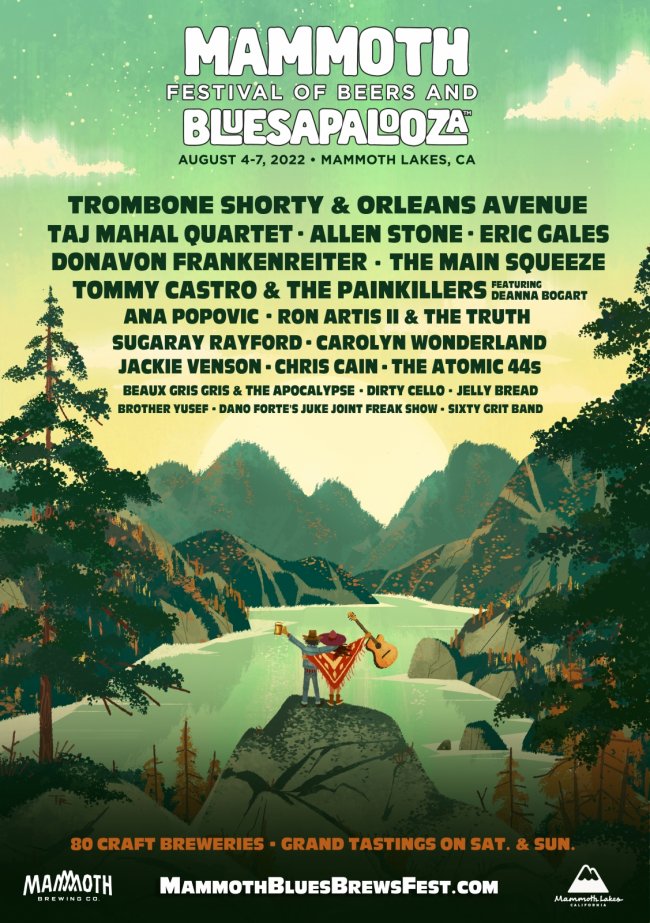 ~ The MAMMOTH FESTIVAL OF BEERS AND BLUESAPALOOZA, the largest and longest-running music festival in Mammoth Lakes, is proud to announce its line-up for the 26th Annual event taking place August 4th through 7th once again at the iconic Woodsite venue.

Multiple choices of craft beer will be available from 80+ craft breweries including MAMMOTH BREWING COMPANY.
Cocktails will also be sold on all four days of the event. 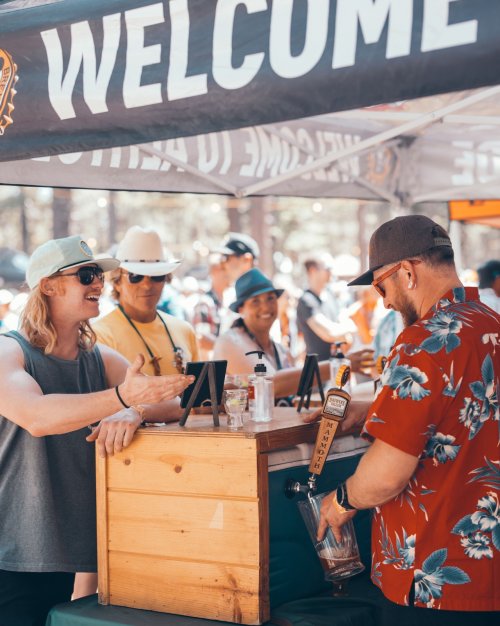 Festival Tickets are available for purchase in multiple price levels that include beer tasting and festival ticket combinations, early entry to the festival grounds on all four days, and grand beer tasting on Saturday and Sunday.

All ticket types are available for purchase online at www.mammothbluesbrewsfest.com

TROMBONE SHORTY & ORLEANS AVENUE, the GRAMMY-nominated New Orleans band known for their legendary live shows, are bringing their explosive live performance to Mammoth Lakes. THE TAJ MAHAL QUARTET led by the beloved blues legend mixes traditional blues and elevated roots music, and we are proud that Taj will return to the festival as he turns
80 years old this year. 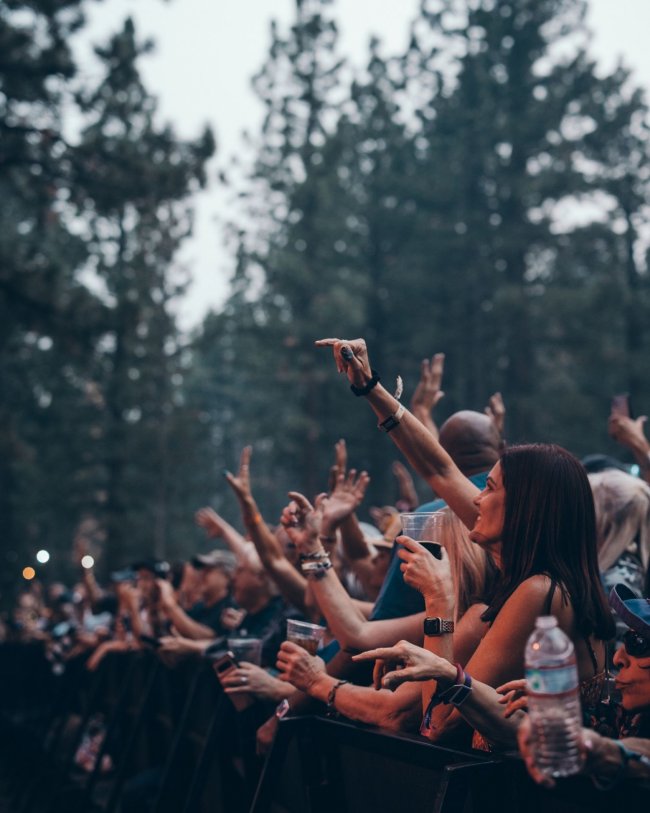 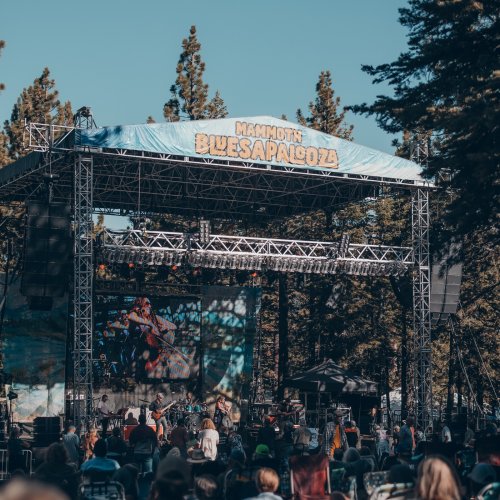