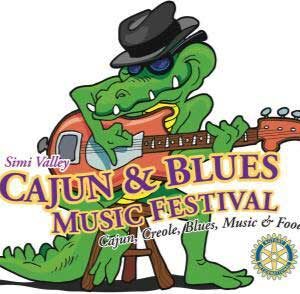 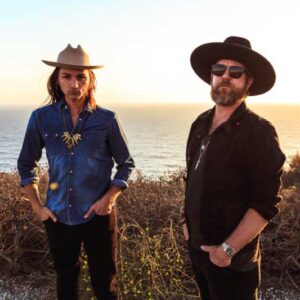 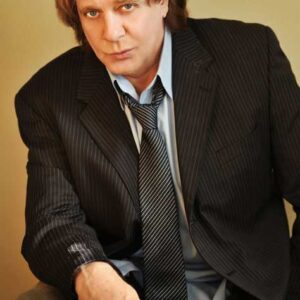 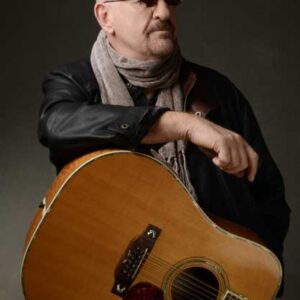 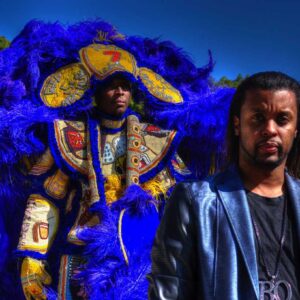 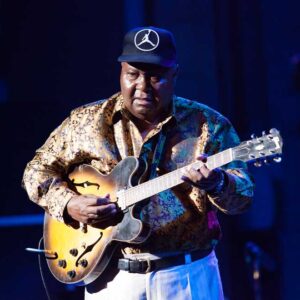 Single Day tickets are $30 for adults (ages 13 and over) per day, and $45 for a 2-day pass; children 12 and younger are free. Special Early Bird single day tickets can be purchased online for $22 through April 15. After that date, tickets can be purchased online for $25. Note: only $30 single-day tickets will be available at the gate with cash and credit card being the acceptable forms of payment. The Festival also offers a limited number of SuperTicket passes for the Blues Stage. For $124 for a single day or $199 for both days, SuperTickets holders get a reserved seat, in the shade, directly in the front of the Blues Stage as well as private bar access (and two complimentary drinks) and other exclusive “backstage experiences.”

Concertgoers will be pleased to know that this year the Festival has the green light on allowing pop-up tents, so folks can bring their own pop-up tents and enjoy some relief from the sun. There will be 30,000 square feet of shading and low back chairs are recommended for seating.

The main event at the Simi Valley Cajun & Blues Music Festival remains the music, and this year is no exception with an impressive lineup that crosses genres and spans generations. The Blues Stage is headlined on Saturday by Rock & Roll Hall of Famer (and co-founder of Traffic) Dave Mason. Sunday finds blues-infused classic rocker Eddie Money topping the Blues Stage bill, which also includes a set from the fabled funk soul rockers Chambers Brothers. More old school blues power will be supplied by Lightnin’ Willie (Saturday) and Arthur Adams (Sunday).

The Blues Stage also proudly hosts second-generation blues rockers the Devon Allman Project with Duane Betts, who will perform on Saturday. Bo Dollis, Jr & The Wild Magnolias, who appear on the Blues Stage on Saturday and the Cajun Stage on Sunday, also has strong musical bloodlines. Dollis, Jr. has succeeded his father as “Big Chief” of the Wild Magnolias. There’s even the third-generation Zydeco star Chubby Carrier & The Bayou Swamp Band, who is playing the Cajun Stage both days.

The Cajun Stage this year is also spotlighting several top younger acts that should not be missed. Lost Bayou Ramblers, who won this year’s Best Regional Roots Album Grammy Award for their album Kalenda, will be performing on Cajun Stage Saturday and the Blues Stage Sunday. Kevin Naquin & Ossun Playboys, the heralded Cajun group from Southwest Louisiana, is doing double duty on the Cajun Stage, while the award-winning Acadiana outfit La Recolte has a Saturday set and the popular SoCal band Dennis G and the Zydeco Trail Riderz can be enjoyed on Sunday.

One of the Simi Valley Cajun & Blues Music Festival’s long-time favorites, Lisa Haley & The Zydekats, will be commanding the Cajun Stage on both Saturday and Sunday. The Festival also welcomes back the dynamic singer/keyboardist Alex Nester, who played the Blues Stage last year, and Kelly Z, who performed last year with her band Kelly’s Lot and this year is part of the local super group 3 Sista Blues.

The Festival’s Blues Stage has been booked again by Martin Fleischmann and his company, Rum & Humble. For more than two decades, Rum & Humble has played a key role in presenting many of the world’s top musical acts (Radiohead, King Sunny Ade, and The Rolling Stones, to name a few) at top Los Angeles venues including the Hollywood Bowl, the Orpheum Theatre and the Santa Monica Pier. The firm is known for its close collaborations with many clients, ranging from artists including Jackson Browne and Paul Oakenfold to such organizations as KJAZZ Radio and the National Geographic Society. Rum & Humble also has been a pioneer promoter of Latin alternative music, and Fleischmann helped to start L.A.’s Conga Room.

Since its start nearly 30 years ago, the Simi Valley Cajun & Blues Festival has garnered international attention and grown into one of the largest music festivals of its kind west of the Mississippi River. Jazz Weekly’s George W. Harris has hailed the Festival, proclaiming, “forget the Playboy Jazz Festival, the Simi Valley Cajun & Blues Fest beats the older and richer sister. This is coming from a jazzer, yet still, pound for pound and dollar for dollar, I have more fun here than in Hollywood … (it) “delivered music made to last… (and I) can’t wait until next year.”

A presentation of the Rotary Club of Simi Sunrise, the Simi Valley Cajun & Blues Music Festival donates 100% of its profits to charitable, educational and humanitarian causes on a local, national and international level. A list of these organizations may be found at here.