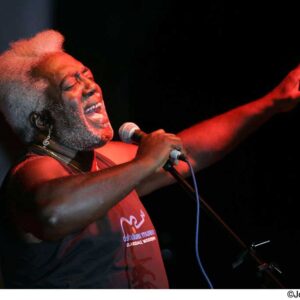 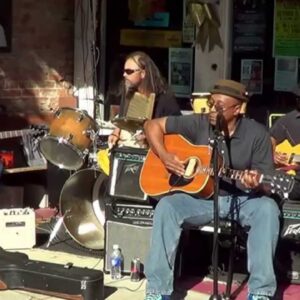 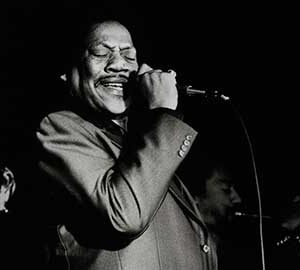 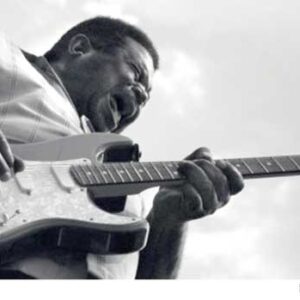 (Memphis & Clarksdale MS) Tonite, May 11, 2017 the Blues Music Awards (BMA) 2017 are being held at the Cook Convention Center in Memphis, Tennessee. Once the awards gala is over there is still plenty to do in the Delta area, not to mention enjoying the clubs, friends, fans, shops, museums and food!