Musical Camaraderie at 2018 IBC… and the Winners are 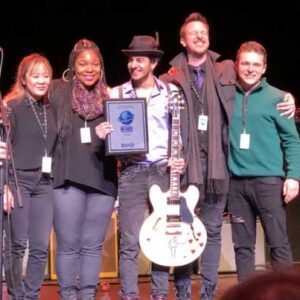 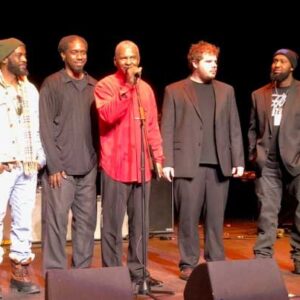 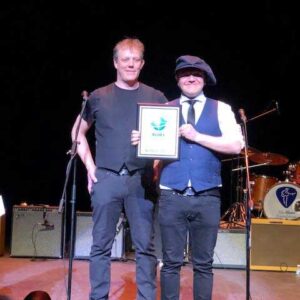 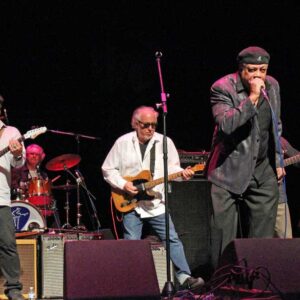 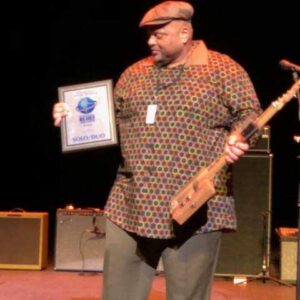 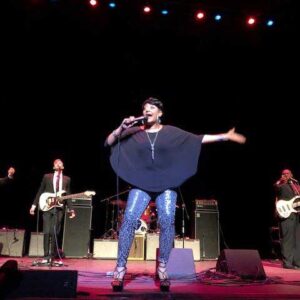 (MEMPHIS, TN) – Like the Blues Foundation says, “Musicians come to Memphis from around the world to win the International Blues Challenge (IBC). But backstage, they’re one big band.” The magical, musical camaraderie is thick during IBC! As an artist, as soon as you arrive you’re already a winner and like family to nearly everyone you come in contact with. It’s definitely the place to be if you’re a blues music fan, too!

Over 200 acts who represented blues societies from around the world, converged on Memphis, TN last week along with thousands of blues fans, for the 34th annual IBC. Among the many, many cool entertaining and informative things going on all week was also the highly-coveted Keeping The Blues Alive Awards. Some of our Blues Festival Guide team was in Memphis to participate on panels and network as well as see many blues “family” members and also witness the amazing talent to be blown away by. The actual IBC “cutting” contest was narrowed to finalists that then performed in the historic Orpheum Theater for the final judging of the ultimate winners.

On Saturday, Jan 20th, following the Solo/Duo and Band finalists’ performances, the audience was then treated to an allstar performance as the votes were being counted. This smokin’ band consisted of Bob Margolin, Billy Branch, Jonn Del Toro Richardson, Karen Lovely, Victor Wainwright, Ben Rice, Terrie Odabi, Annika Chambers, Jimmy Carpenter, Tony Braunagel, Gary Hoey and Russell Jackson! Good times for sure! Then it was time for Blues Foundation (BF) President Barbara Newman and Joe Whitmer, BF Chief Operating Officer, to announce and present the 2018 IBC Awards, with the assistance of Stephen Whitney, at the house full of fans, excitement and anticipation.