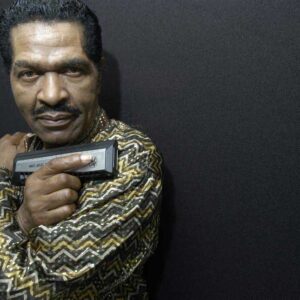 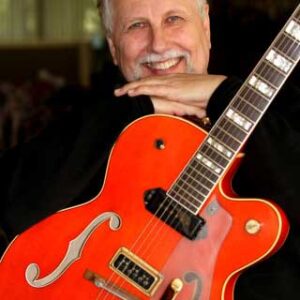 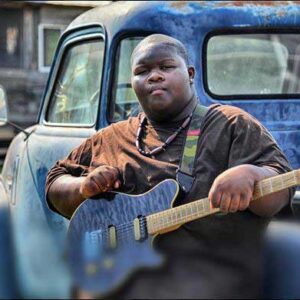 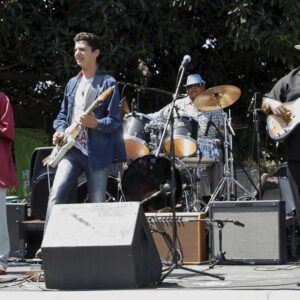 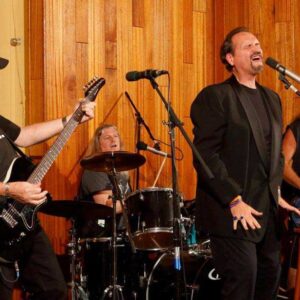 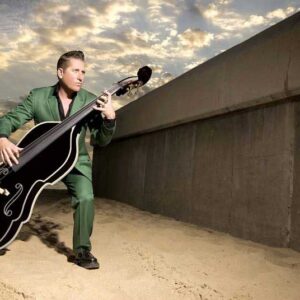 “The New Blues Festival, now in its third year, honors the thirty-five year tradition of the Long Beach Blues Festival and promotes the future of the blues artform for the next generation,” says William Grisolia, Producer of the New Blues Festival. “The greater southern California community comes together for a weekend of fun in ocean-breezy, shady El Dorado Park to preserve the past and provide for the future evolution of the blues and other popular music.  Partnering with the Long Beach Blues Society, the festival provides for music education and “blues in the schools” for children in the greater Long Beach area as well as Los Angeles and Orange counties. Don’t miss it!” New Blues Festival amenities include a huge Vendor Village, Food Court, Beer Garden, and VIP Lounge. Bring the family and settle in amidst the cooling Long Beach ocean breezes! Over 5,000 music lovers of all ages filled El Dorado Park for New Blues Festival II on Labor Day Weekend 2015.

About Some of the Performers at New Blues Festival III

*Downtown Rulers featuring Teddy Lee Hooker, a SoCal favorite, whose front-man bears the same name as his famous uncle, the late, great John Lee Hooker. Teddy recalls how John Lee baby-sat him while living with his family in Cleveland. “Unbeknownst to him, I would watch him practicing playing guitar in the living room. One day, he got up to use the phone and left his guitar plugged in and I went over and strummed it; it amazed me when these sounds came out of the amp. The next day, John Lee bought me a real acoustic guitar and said, “This is yours; now leave mine alone!”