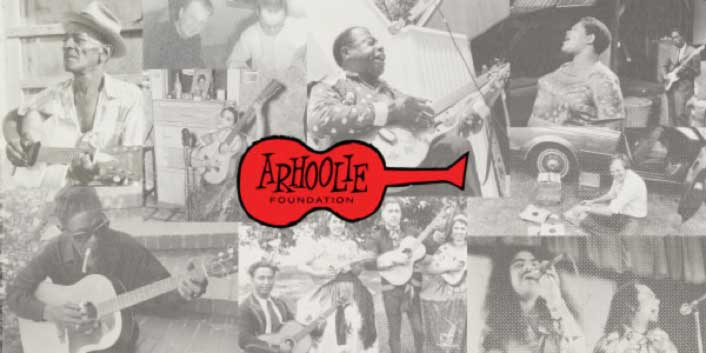 We know you’re doing your part and staying home, so Arhoolie has added new treasures from their archives for you to explore. Highlights include Blind James Campbell and his Nashville Street Band who had played for decades, bringing a combination of blues, folk, jazz, and country to the streets of Music City. Photos and interviews with Herbert Sam who became a fixture in the Houston Creole music community and Stanley Willis who was an eccentric and accomplished pianist they called the Wild Man. An hour-long documentary, Always Been A Rambler, which celebrates fifty years of the New Lost City Ramblers (Mike Seeger, John Cohen, Tracy Schwarz, and Tom Paley). Arhoolie is making this acclaimed film available for free on YouTube for a limited time. Los Hermanos Chavarría who were one of the pioneer duetos to record in San Antonio. Their fierce rural, defiant, and unrestrained vocal style made them remarkably popular for over a decade.

The daily views on their Frontera YouTube channel have been soaring, from an average of around 12,000/day to 19,000/day over the last two weeks.

The Arhoolie Foundation is a 501c3 non-profit organization rooted in the life’s work of its founder Chris Strachwitz and his acclaimed independent label Arhoolie Records. Our mission is to document, preserve, and celebrate blues, Cajun, zydeco, gospel, jazz, Tejano/Norteño, old-time, and other tradition-based styles of music through archival preservation, live performance, community and educational outreach, exhibits, and direct support to artists. Your donation is fully tax-deductible to the extent permitted by the law.