New Release from The Sully Band “Let’s Straighten It Out” 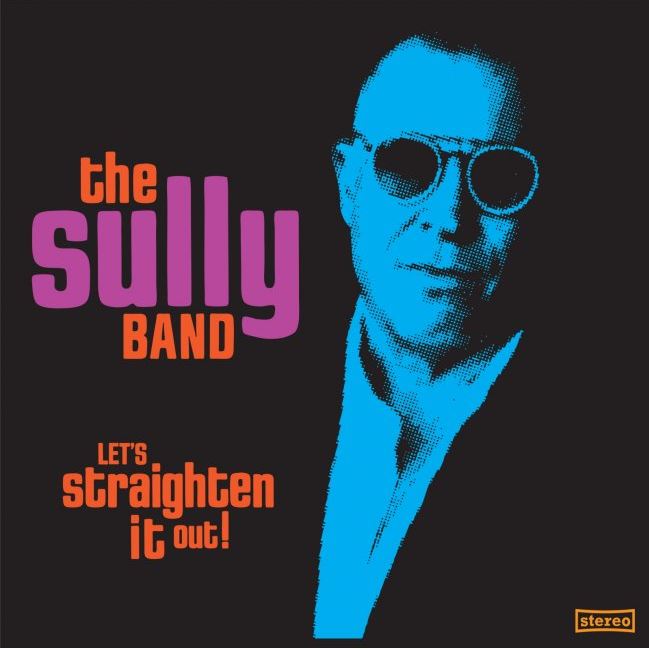 New Release from
The Sully Band
“Let’s Straighten It Out”

With Let’s Straighten It Out!, (released via Belly Up / Blue Élan Records), Robert “Sully” Sullivan and his soul-infused nine-piece band take us on a journey through the ups and downs of love by way of ten classic ‘60s and ‘70s R&B tunes.

Produced by Grammy Award-winner Chris Goldsmith (Blind Boys of Alabama, Ben Harper, Charlie Musselwhite, Big Head Todd), Let’s Straighten It Out! is like a love letter written in album hits and deep cuts from icons who paved the way. Treasured tunes like Billy Preston’s “Nothing from Nothing” and Jackie Wilson’s “Higher and Higher” share the track list with lesser-known nuggets like Ray Charles’ “Hallelujah, I Love Her So,” and Shuggie Otis’ “Ice Cold Daydream.” Other treats include a New Orleans approach to Albert Collins’ “If You Love Me Like You Say,” which features young blues guitar phenom Anthony Cullins, and “When The Battle is Over,”a rollicking version of Dr. John’s tune that was also covered long-ago by Aretha Franklin, this time done as a duet with the amazing Rebecca Jade.

“…a tight crew with a soulful and unique front man and some high end talent. [Let’s Straighten It Out!] is heartfelt homage and thoughtful interpretation and as such it is at times a thrilling new approach to Soul.” – Blues Blast Magazine

“…a simmering blast of vintage soul drenched in understated emotion on its way to the boiling point.” –
Rock and Blues Muse 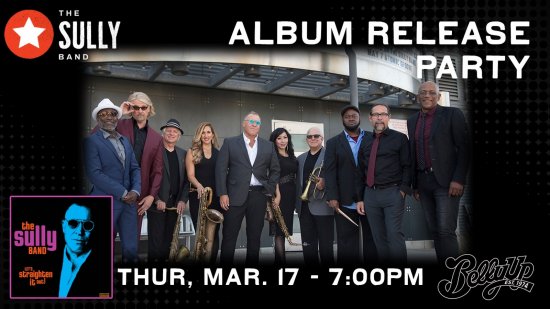 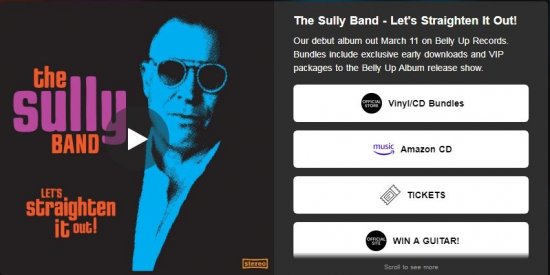