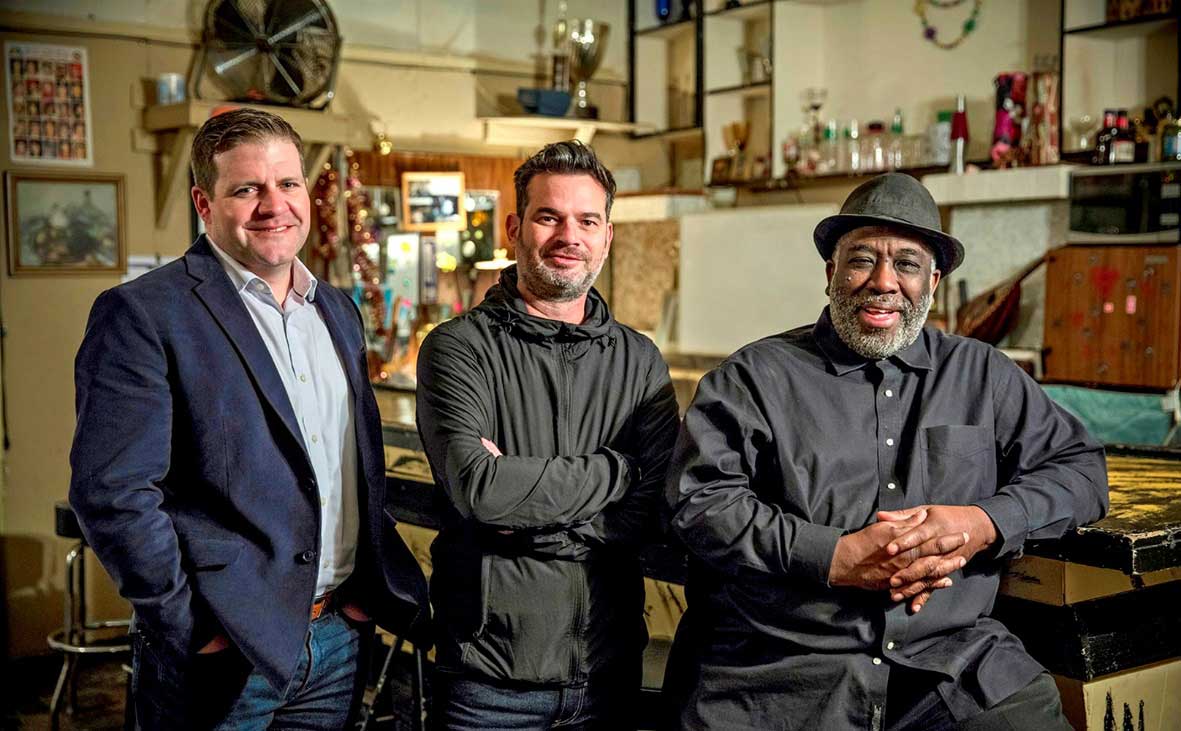 At what organizers boast is one of America’s oldest blues festivals, more than 50 performers annually take to four stages over two spring days in downtown Baton Rouge. While the festival has always been focused on highlighting the city’s rich swamp blues heritage and has a bevy of local talent, big name headliners like Dr. John and Buddy Guy have boosted the festival’s profile in recent years.

Perhaps best of all, the festival is free. Organizers—all of whom are volunteers—view the event as a gift to the city. But it doesn’t come cheap, and the return on the investment required to pull it off each year is measured more in terms of culture than currency.

“It takes a lot of money and business acumen to produce a festival of this size,” says festival chairman Chris Brooks. “It’s like running a small business.”

Produced by the Baton Rouge Blues Foundation and a committee of 21 volunteers, the Baton Rouge Blues Festival has an estimated annual operating budget of about $250,000. As expected, the biggest expense is booking performers. Brooks says musicians consume at least 35% of the budget. The staging, audio and visual aspects of a music festival also cost big bucks, while smaller expenses include production, tents, security and marketing.

So where does the money come from? Corporate sponsorships, which start at $1,000, and beverage sales bring in the most revenue. Combined, they provide about 65% of the festival’s budget, while a grant from the city supplies another 20%. Other sources of revenue include art and food vendor fees, VIP tickets and merchandise sales.